Life Aboard "Our Rose", written by Michael Langlois

For those of you who’ve been following the story of Our Rose but have not spent time aboard, I am here as a recent stowaway to tell you that Richard and Jen are, in spite of all the sunny prognostications on their blog and the myriad photos of smiling happy people in exotic foreign locales, truly suffering.
How can that be, you’re all undoubtedly asking yourselves?

All we’ve ever heard about is how fantastically outfitted the boat is, with every possible modern convenience, from an unlimited supply of fresh water and state of the art navigation system, a navigation system moreover that takes the boat from point A to point B with nary a lifting of the proverbial finger, unless, of course, that finger is Jen’s middle one, which she uses to great affect as various speedboats cruise by her home at full throttle tossing up a terrific wake, entirely oblivious of her finger or their own behaviour.

And as for Richard, well, I don’t want to alarm those of you Kiwi’s out there who were smart enough to stay home to watch the America’s Cup on TV, but Richard doesn’t even know what day of the week it is half the time. His days are consumed by the number of hours he’s counting down before he needs to service his generator or replace the fuel filter on his dinghy. Sad. All terribly sad.

Thankfully, I came aboard just in time to alert them as to how dire things had gotten and while I was there we did manage to get out of the “house” for a few excursions.

We saw pigs swimming in the ocean then shortly thereafter heard the following on the radio from Staniel Cay in the Bahamas. “Attention boaters, it has come to our attention that some visitors are allowing our beloved pigs to swim too far from shore. We all love our swimming pigs and while they can swim, they are not Michael Phelps. Please stay close to shore if you go there to feed them.” This is the kind of high sea’s adventure Richard and Jen have gotten themselves into. Ten-dollar Bahamian loaves of bread and warnings about swimming pigs getting too much exercise. Hardly Pirates of the Caribbean, if you get my drift.

In spite of the many onerous responsibilities that come with a lifestyle defined by bottomless glasses of Chardonnay and lobster on the half shell, life aboard Our Rose is at once more thrilling and more prosaic than one might imagine.

Rising at his leisure, i.e., sometime around dawn, Richard typically spends his mornings poring over nautical charts before cooking breakfast, a meal that veers between cooked apples and yoghurt or canned spaghetti over raisin-bread toast with a spoonful of jam on top. Yes! I know it’s shocking, but a dollop of jam atop spaghetti on top of toast is apparently a New Zealand delicacy, alongside French fries dipped in vanilla ice-cream! or so Jen and Richard told me.

But what the hell do I know? I’m American and I was only in New Zealand once and all I remember was the sheep and the nuclear powered sunshine.

After a typical New Zealand breakfast we practiced our New Zealand vocabulary. Dick=Deck. Sex=Seven minus One. Cuds=Children. Fitter-cheney=Type of Pasta. Once I figured out what the hell Richard and Jen were saying to me, we generally discussed what the dinner menu might be (Fush or Chuckin) and once those life and death issues had been attended to Richard and I set off in the dinghy in search of lobsters. (Free food being something sailors, rich or poor, seem unable to resist.) Jen, meanwhile, spent most of her days depleting the world’s supply of household cleansers and scrubbing every inch of Our Rose to a state that would be the envy of any Swiss-German. Once the boat was sanitized and the laundry had been washed and hung out to dry, Jen set about concocting the evenings repast, a meal staggering in its ambition and execution.

Entertaining and figuring out how much or how little to drink is, admittedly, the focus of life aboard any sailing vessel and Our Rose is no exception.

And so, after 12 days aboard Our Rose,
I lift Jen and Richard flew back to Miami on an earplane for some much needed wrist.

Email ThisBlogThis!Share to TwitterShare to FacebookShare to Pinterest
Labels: Bahamas

It was beautiful arriving back in the crystal "bombay sapphire" clear water of the Bahamas.

The sunsets continue to be beautiful… 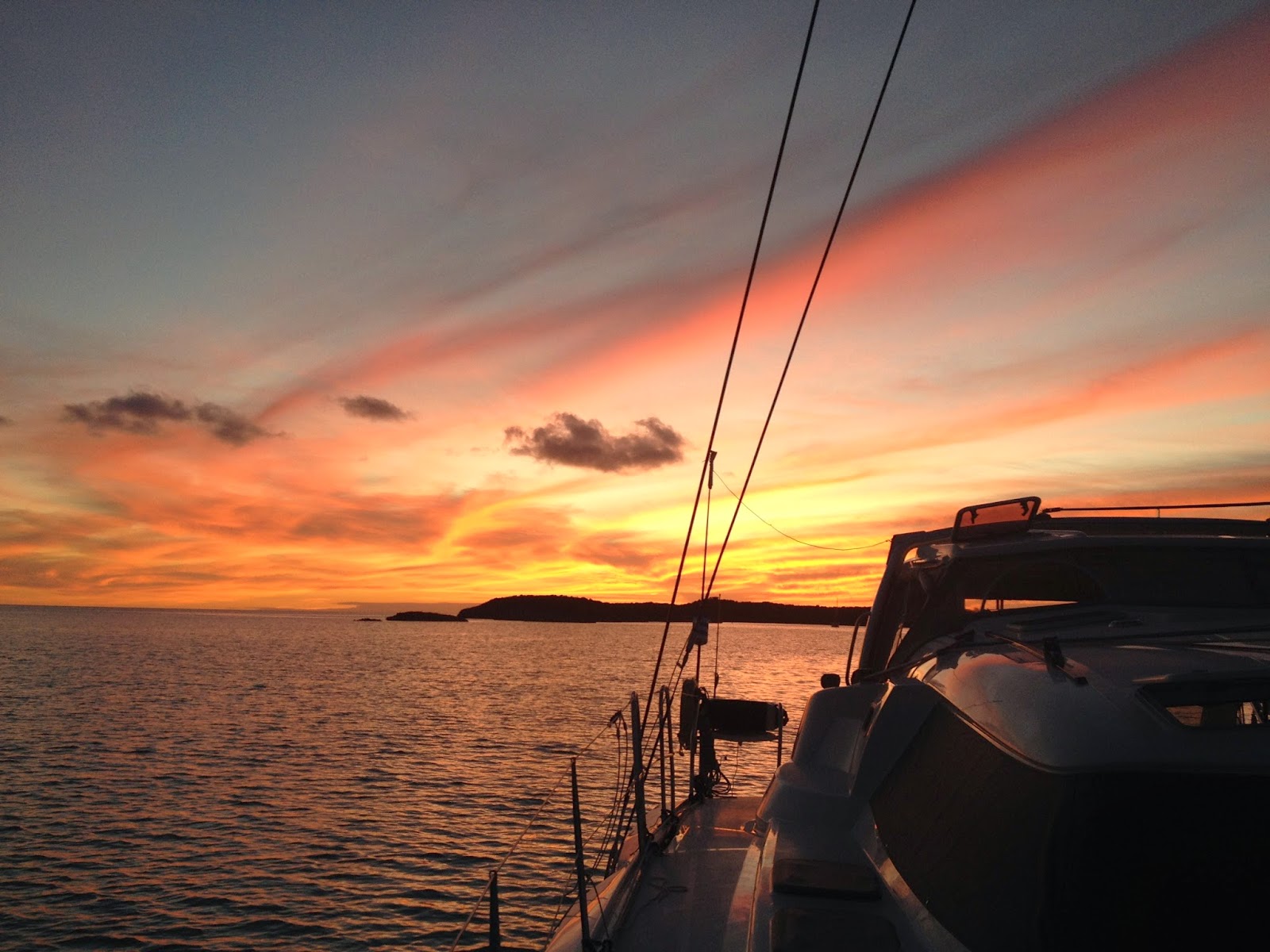 This outdoor chirstmas tree was at Spanish Wells, 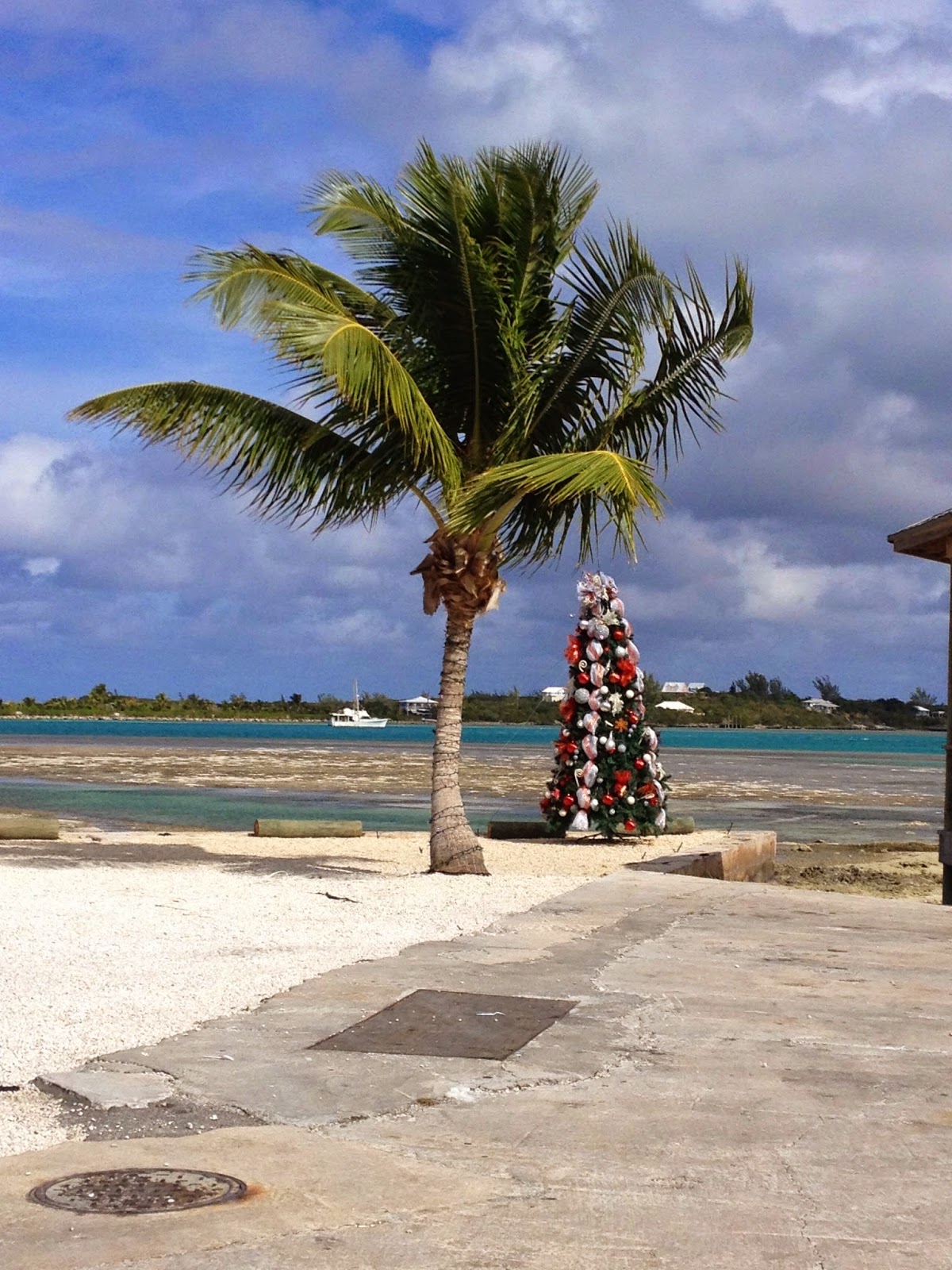 We met a local man while taking photos of the Christmas lights, who took us down some back streets to the most wonderful light display in the tiny town of Spanish Wells… 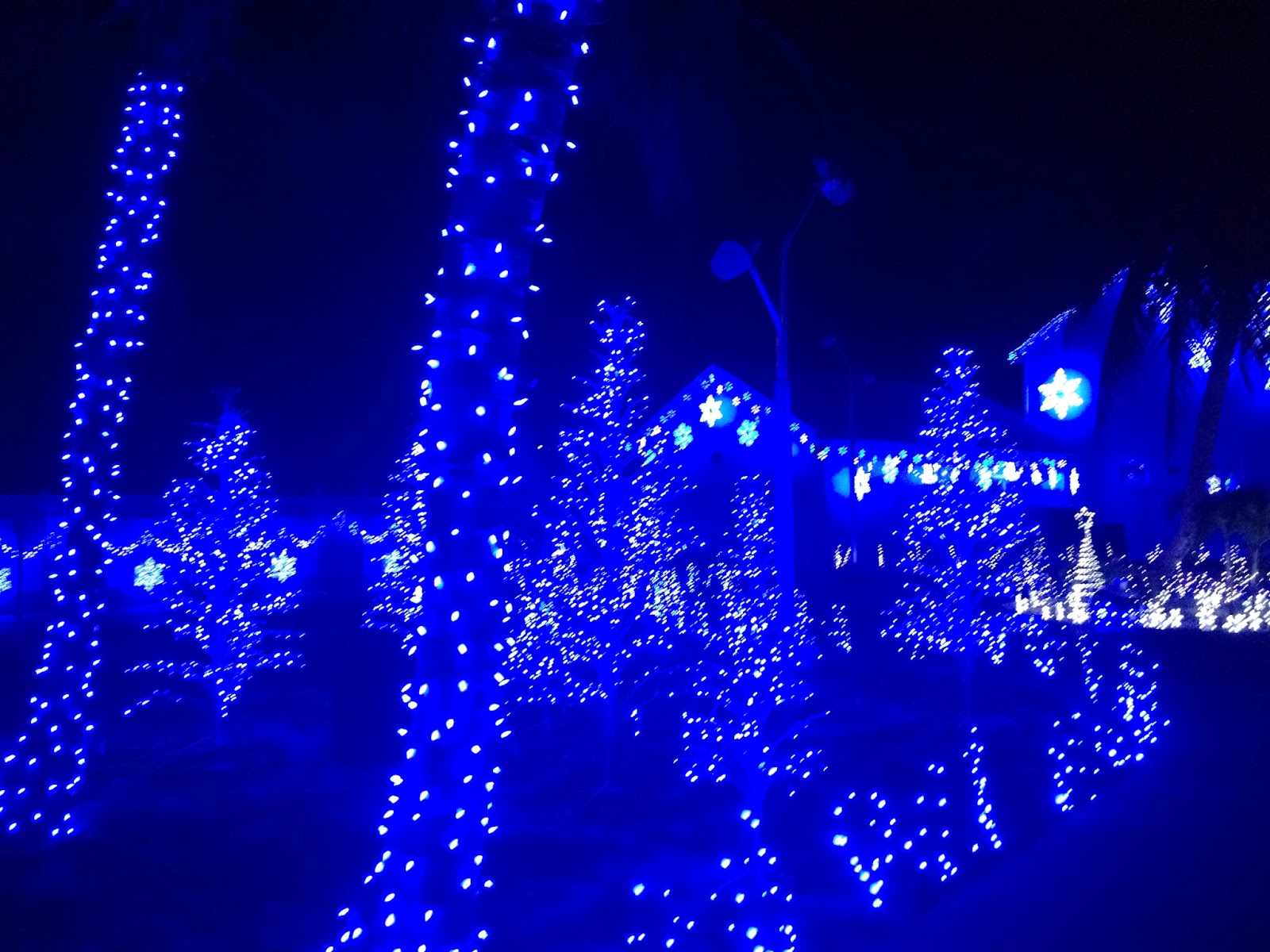 We arrived into the Abacos and made our way down to Hopetoun.
Christmas day was a lovely day together, enjoying champagne and a very long lunch.

We met a lovely couple, John and Terri from Canada, 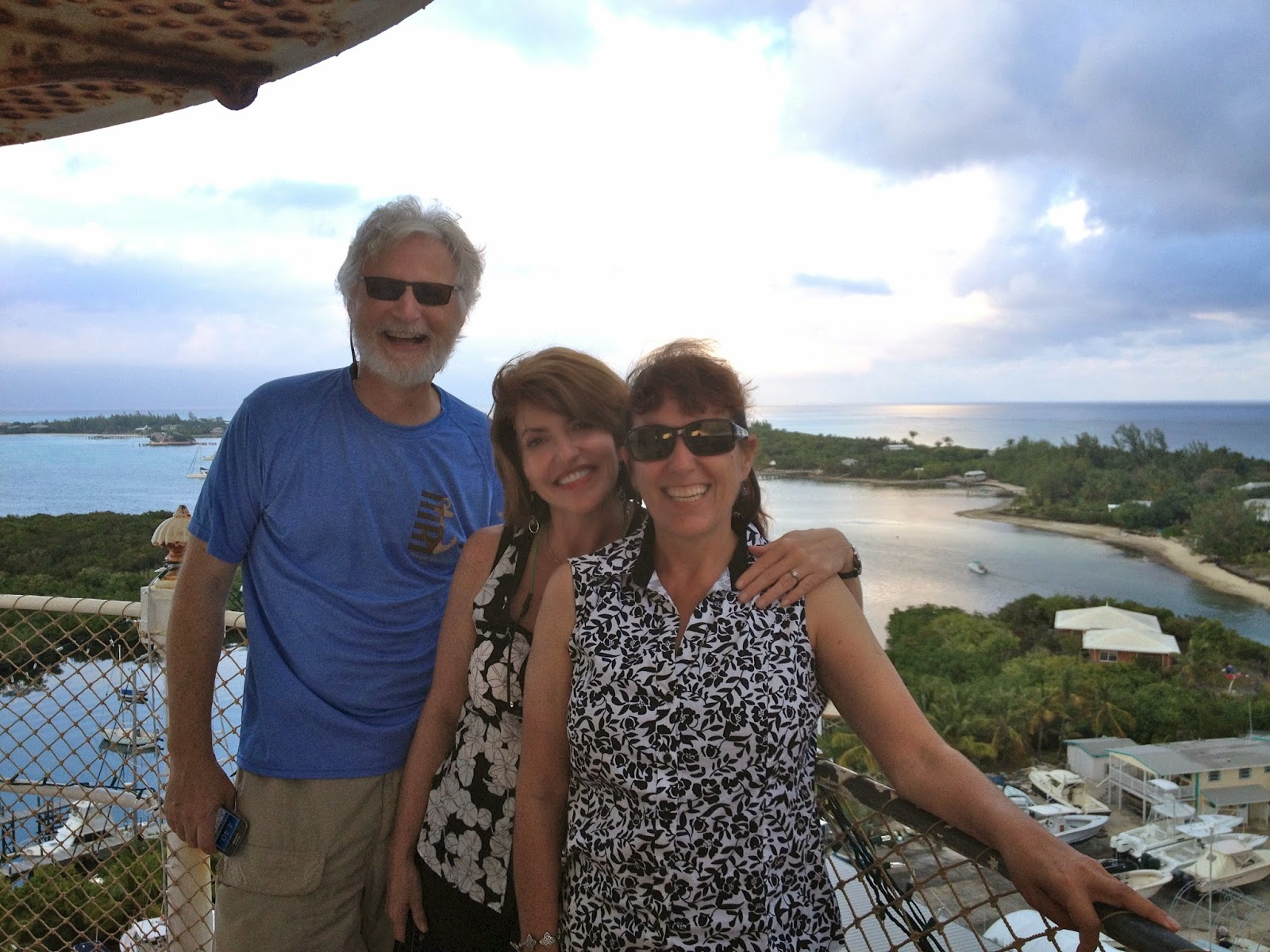 who we enjoyed time with both on Christmas Eve and Boxing Day. 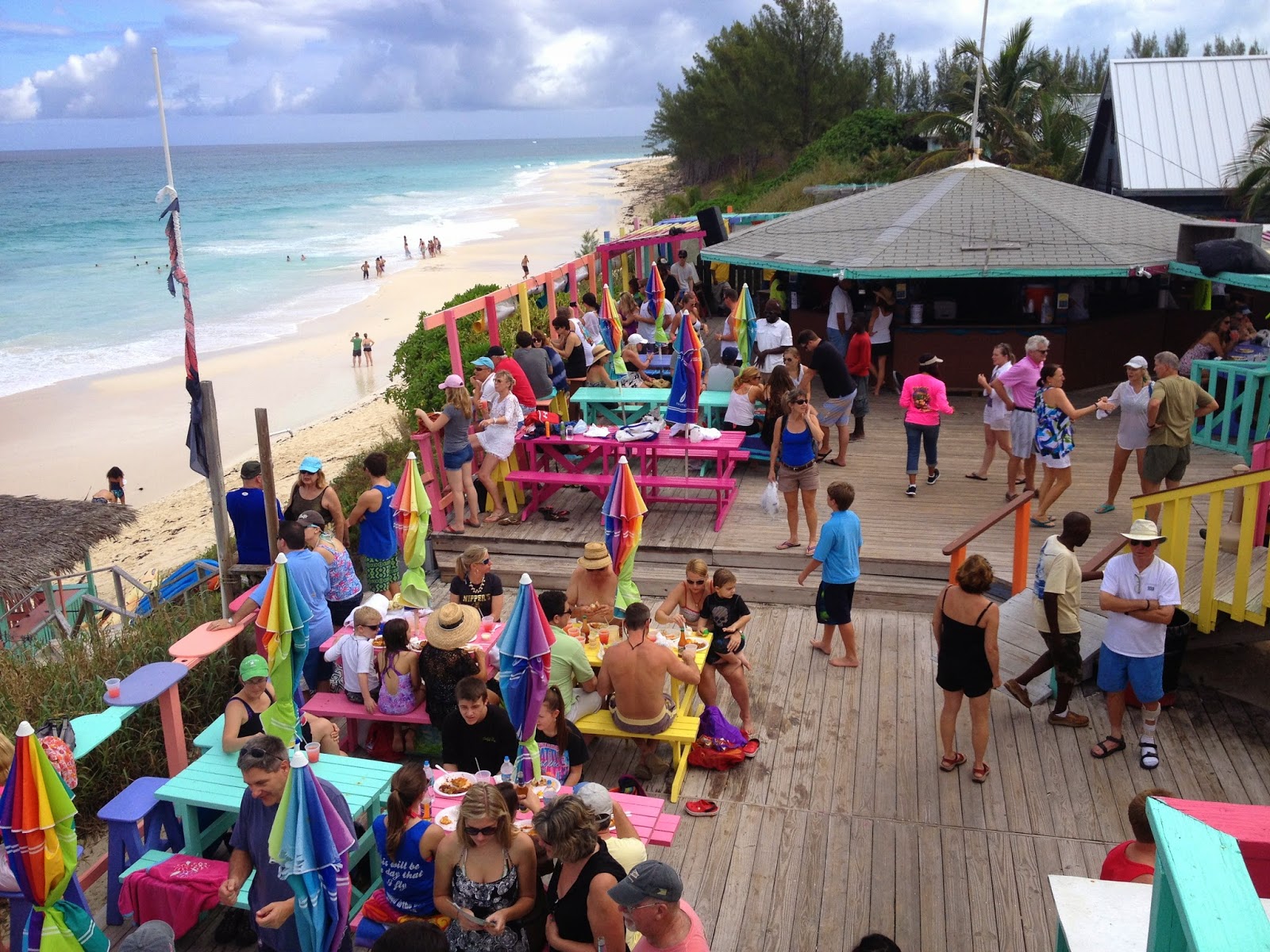 We slowly made our way down the Abacos, arriving at Royal Island Eleuthera
where we said goodbye to 2014 and hello 2015

On 10th January, Michael arrived at Staniel Cay from Miami, joining us on Our Rose and flying out from George Town on the 22nd
(unfortunately Rebecca couldn't make this trip)…

We visited the swimming pigs at Staniel Cay… 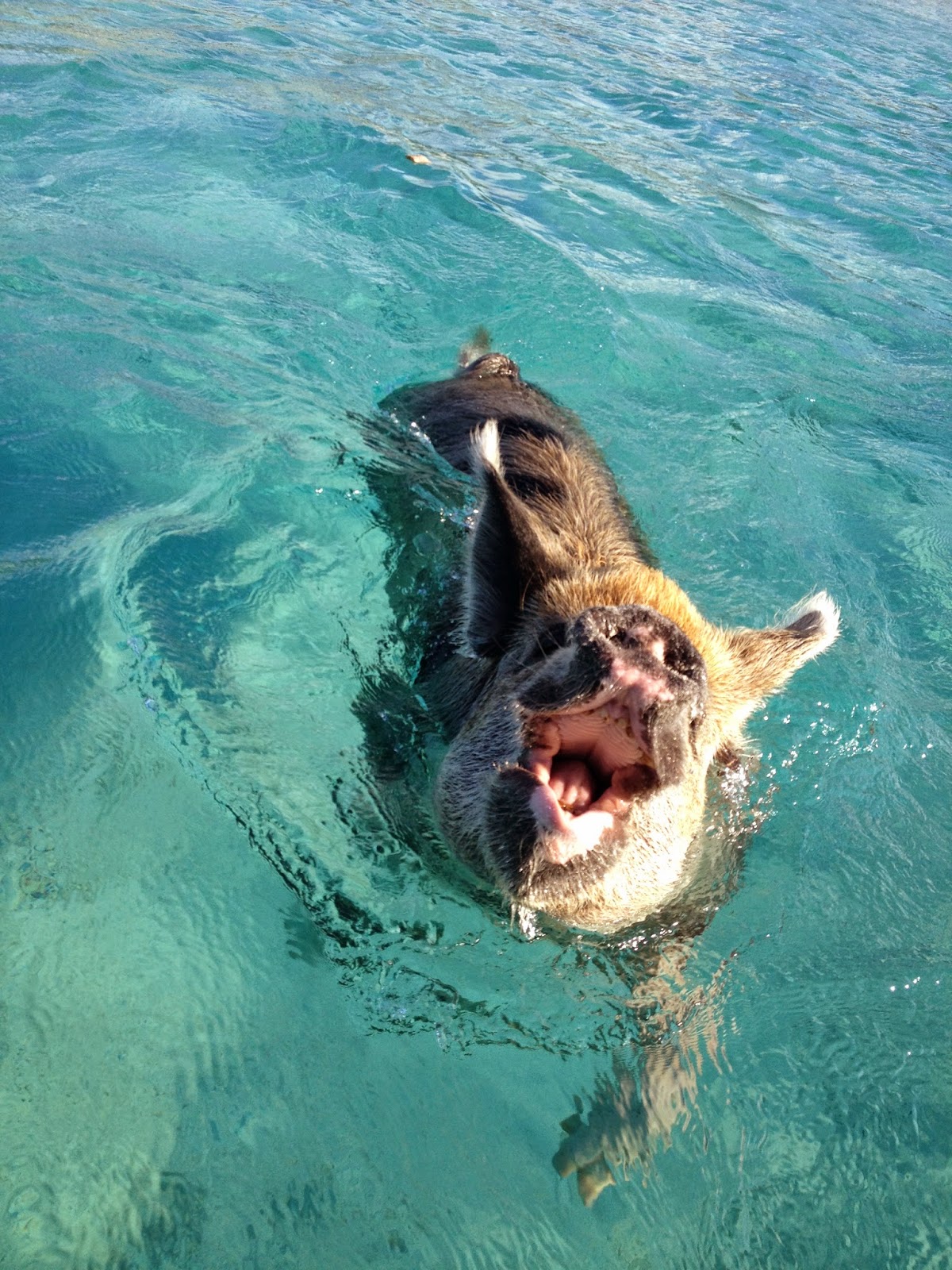 We enjoyed lots of snorkelling, 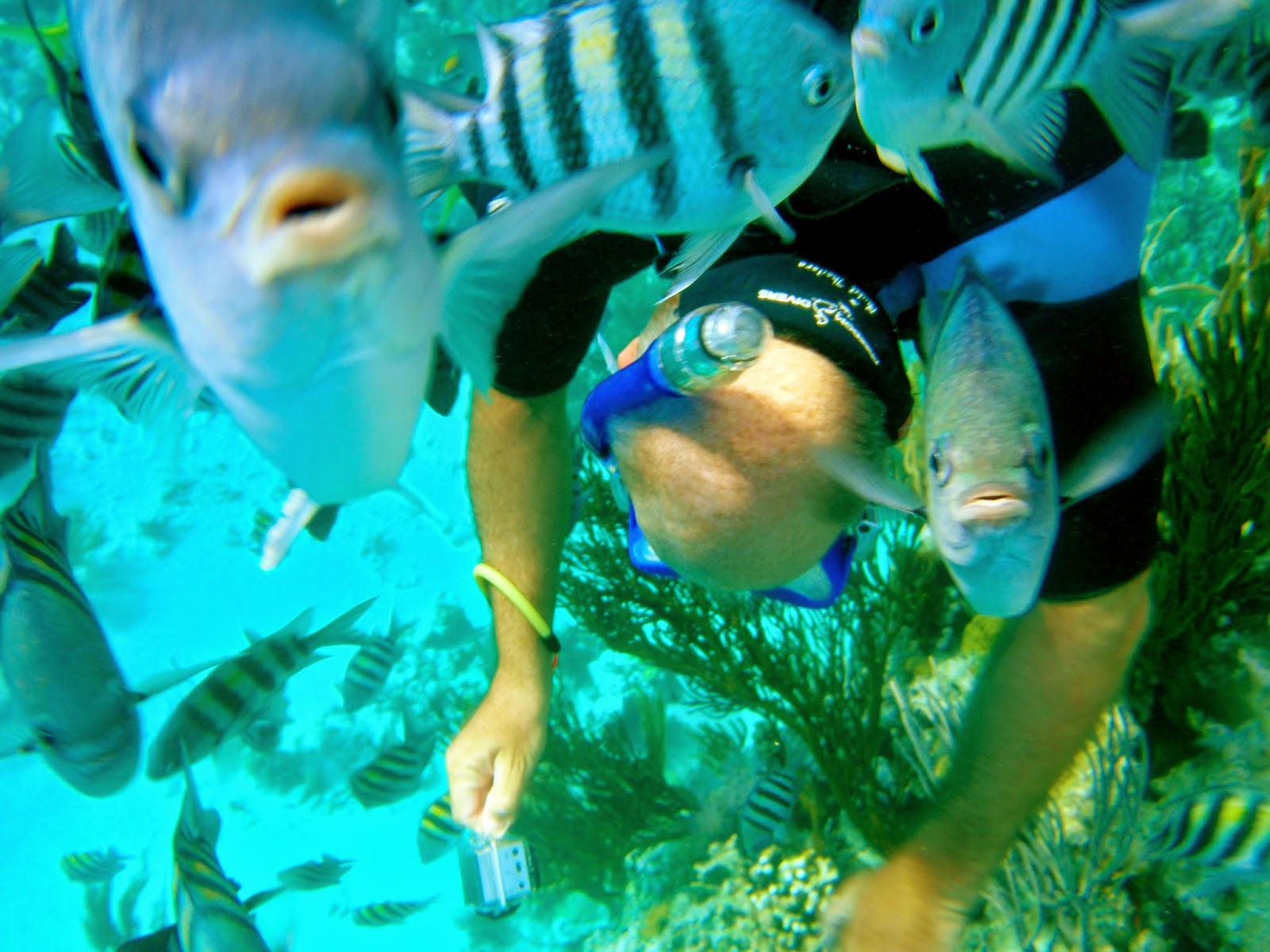 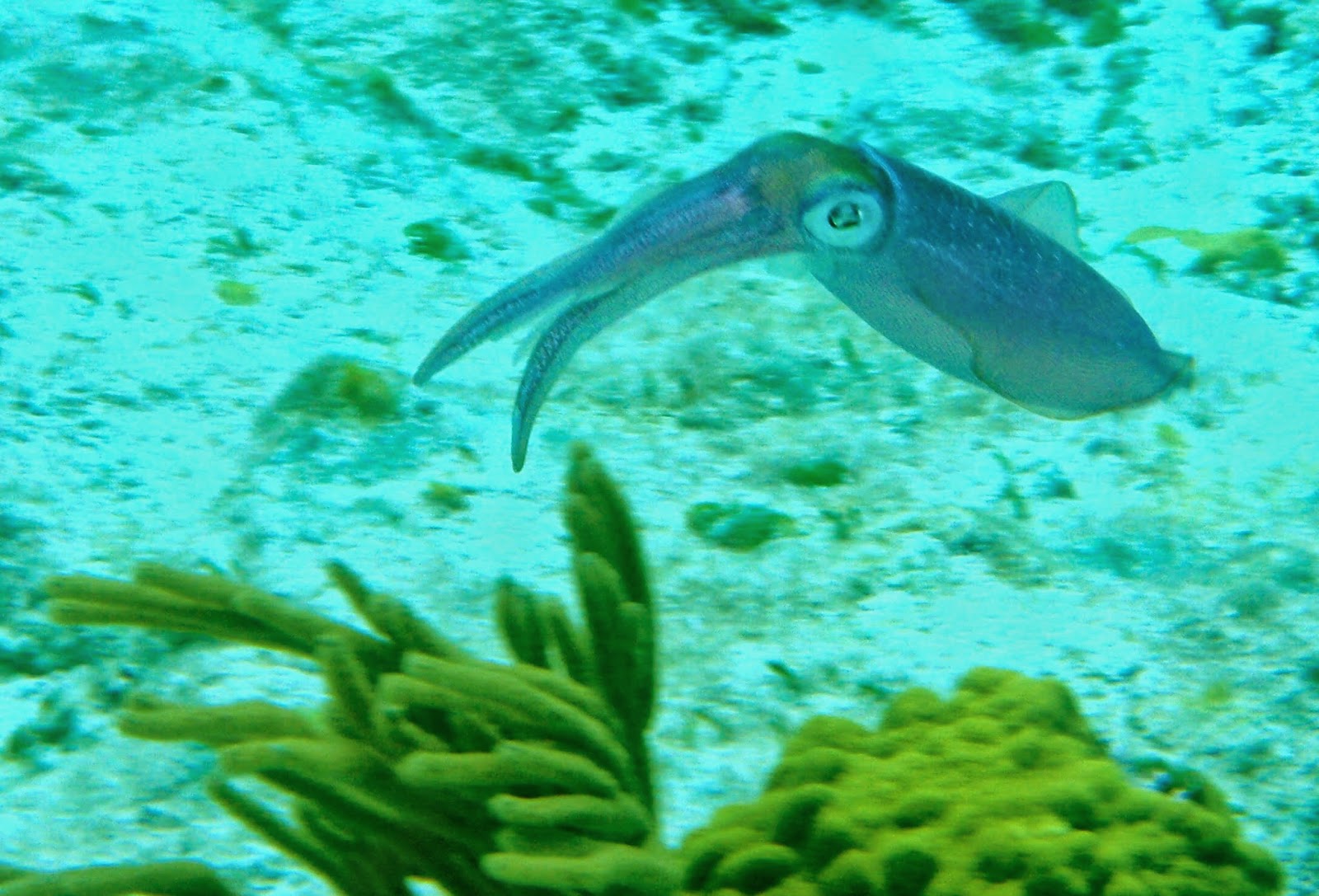 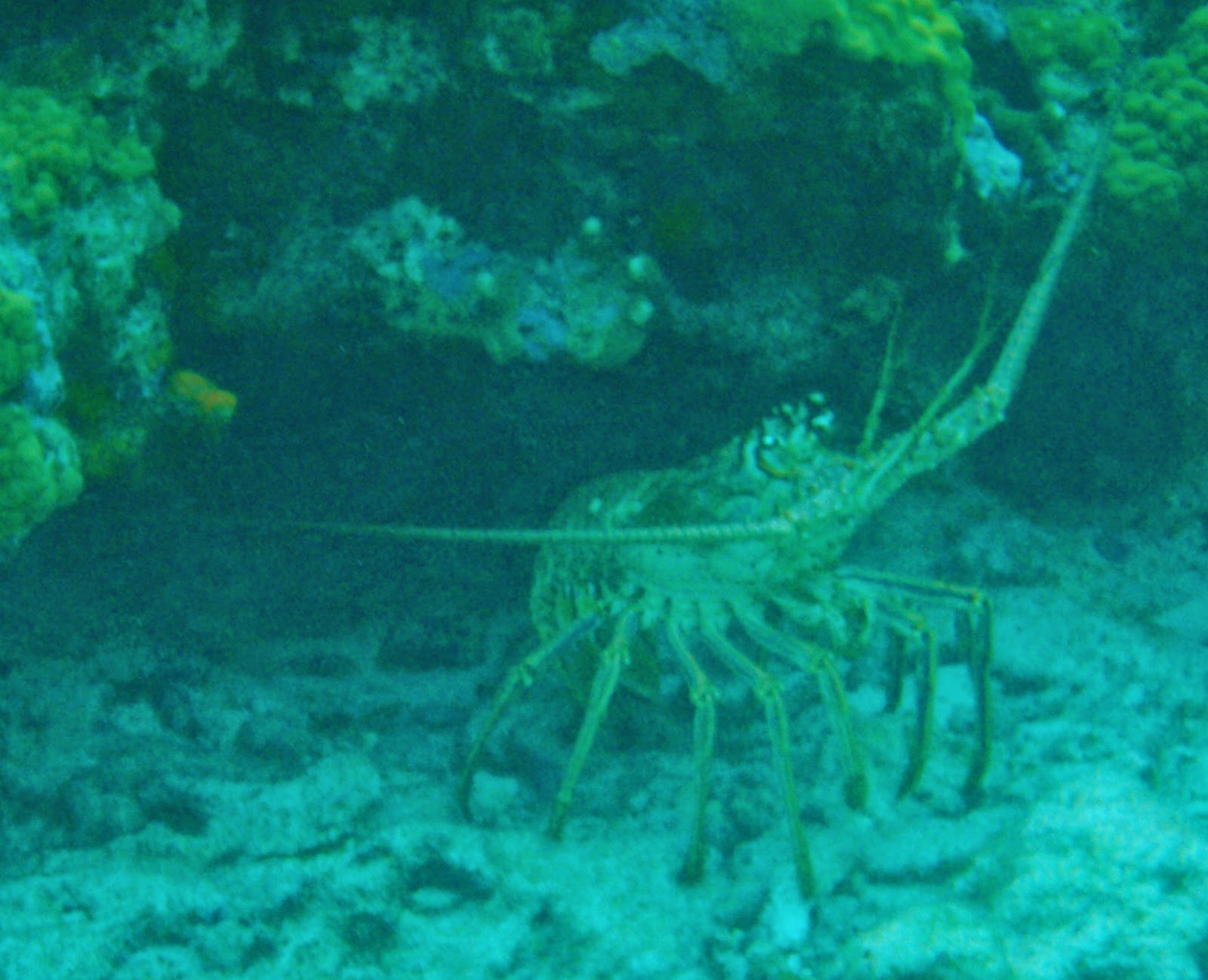 and also at Statues… 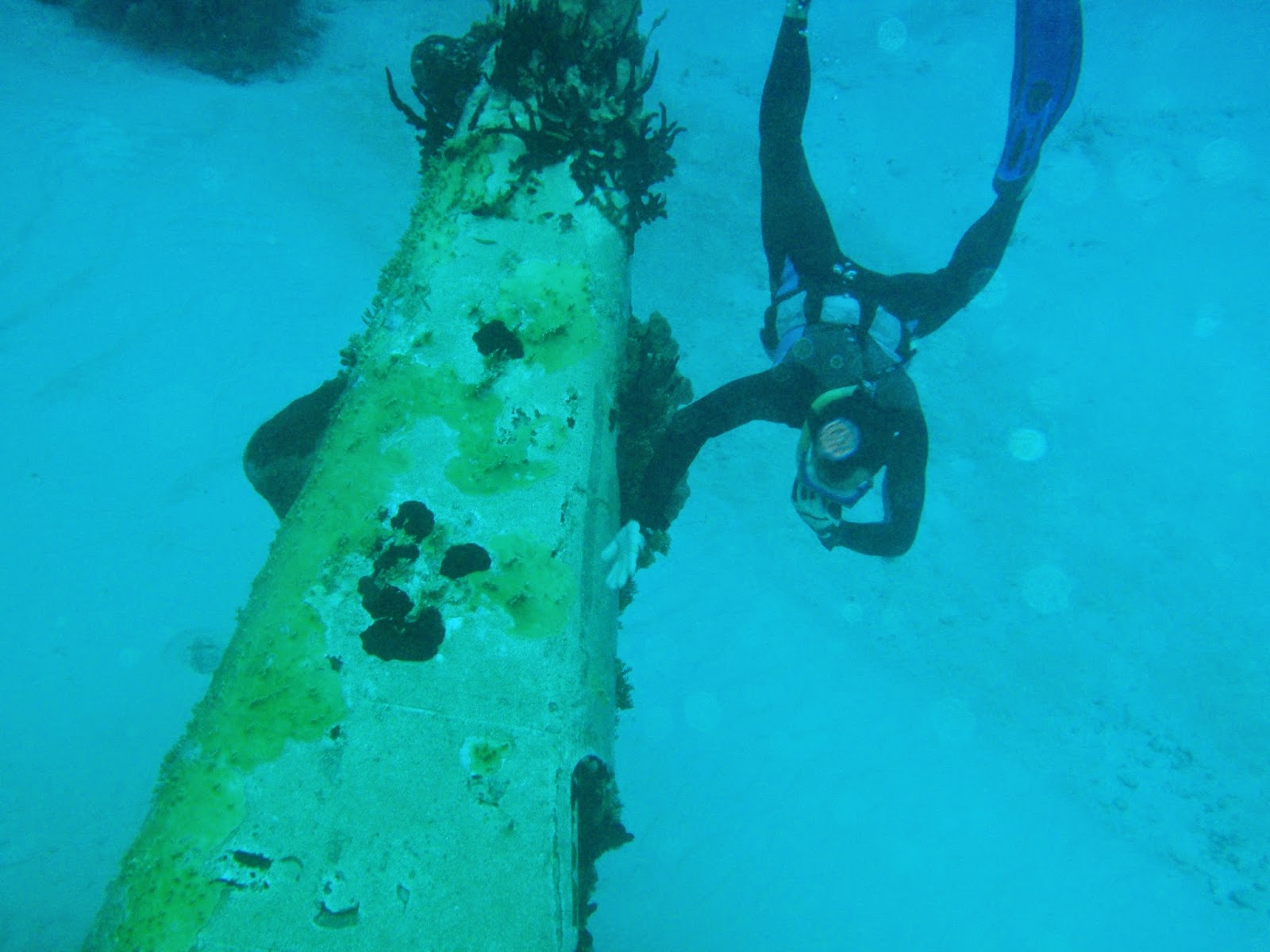 Lots of Food and Wine (think our livers are having a huge workout!) 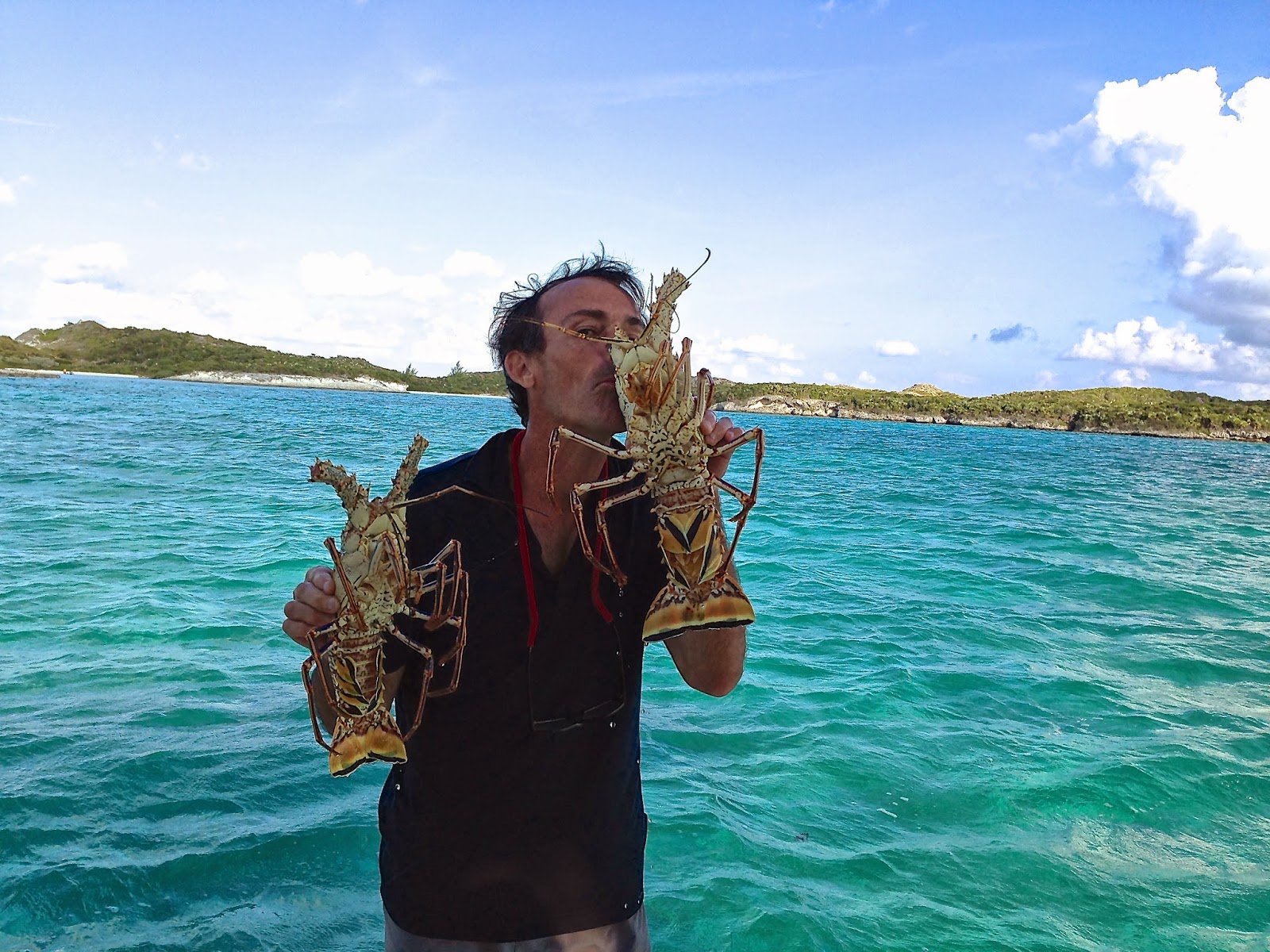 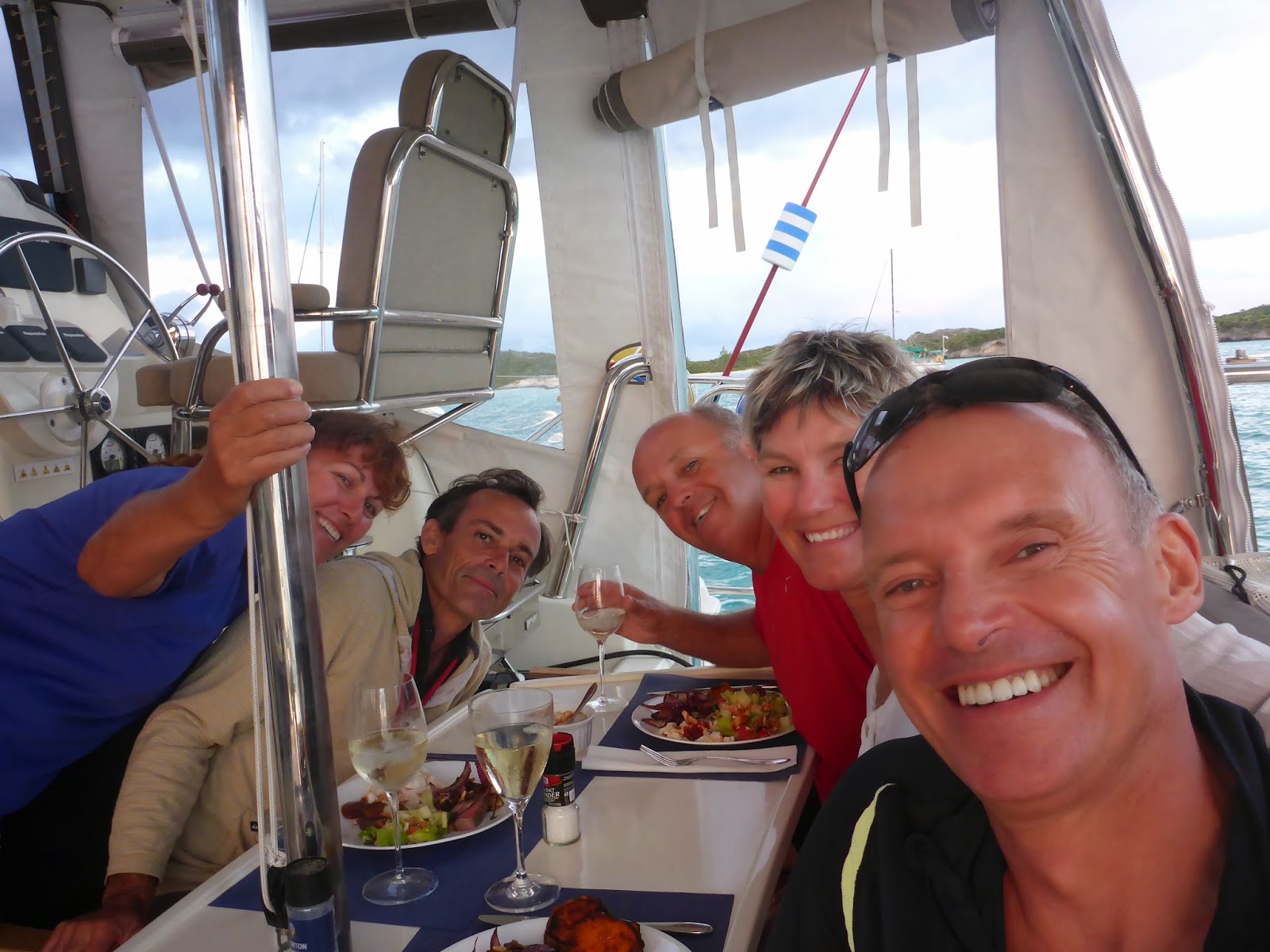 we caught up with Teresa and Brett, and also Annie and Daryl from No Rehearsal for a fire and Marshmellows at the beach (and the odd glass of wine or two)... 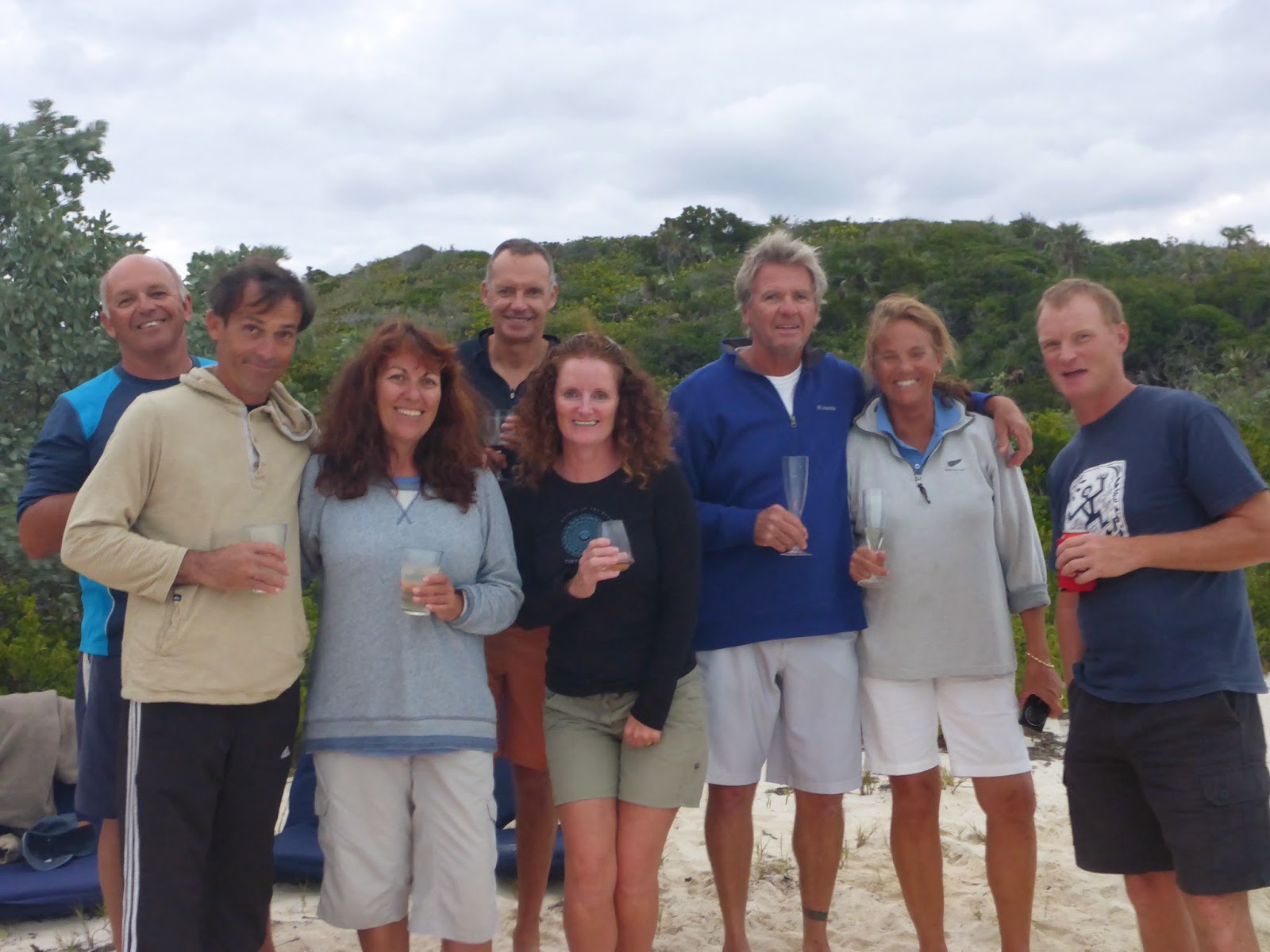 These blow-holes were amazing… 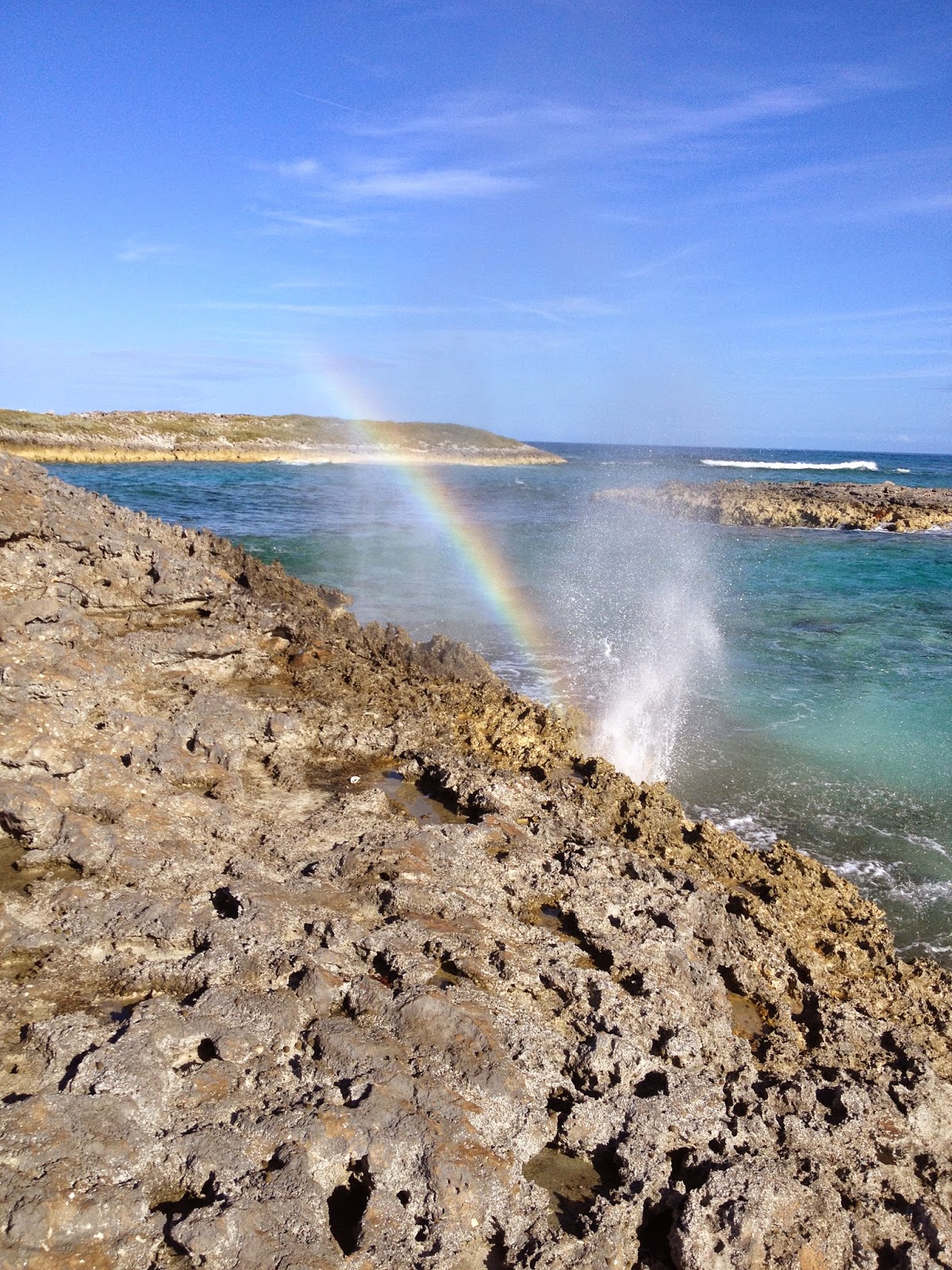 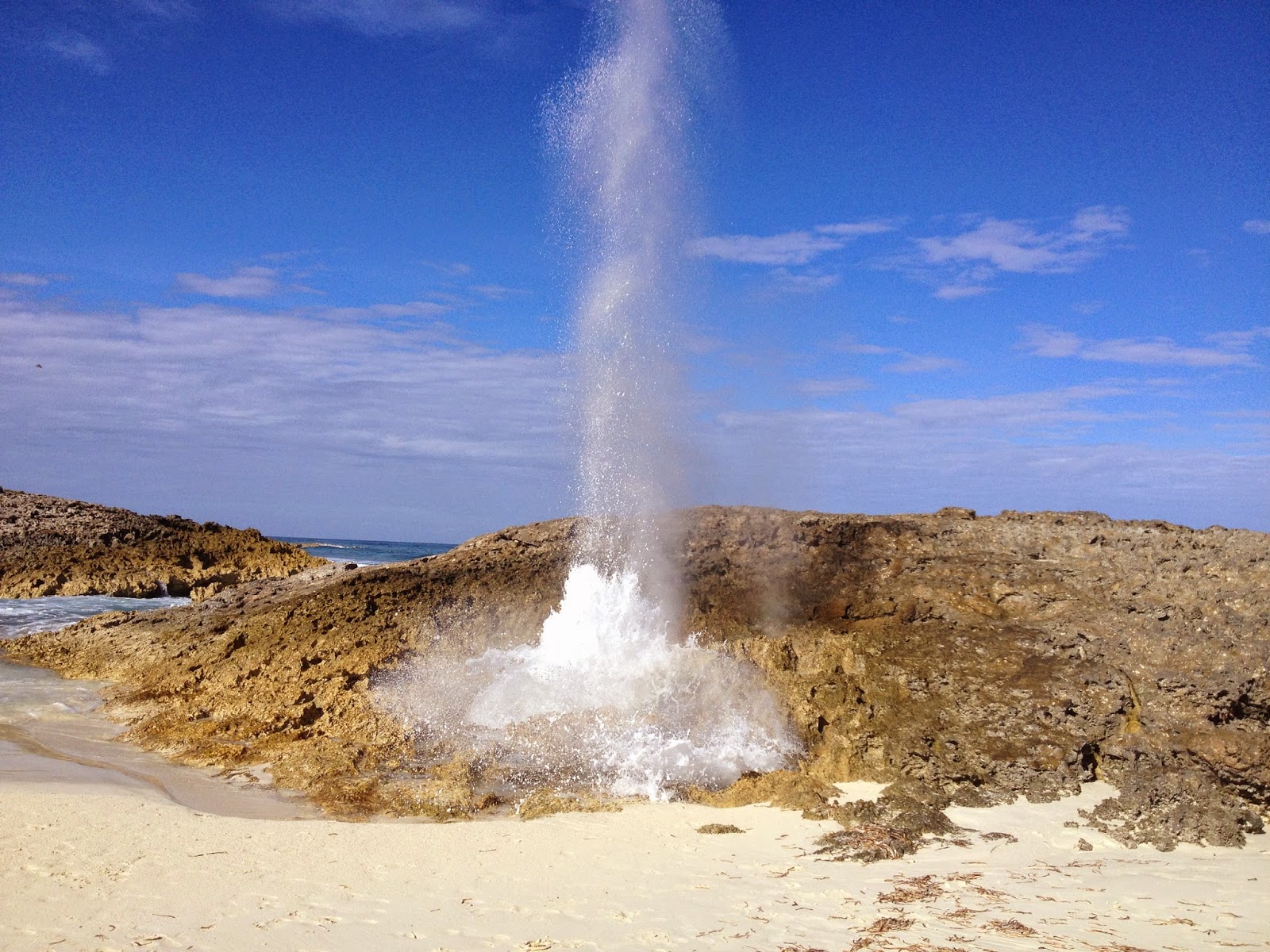 So you think Michael is fit (or what)??? 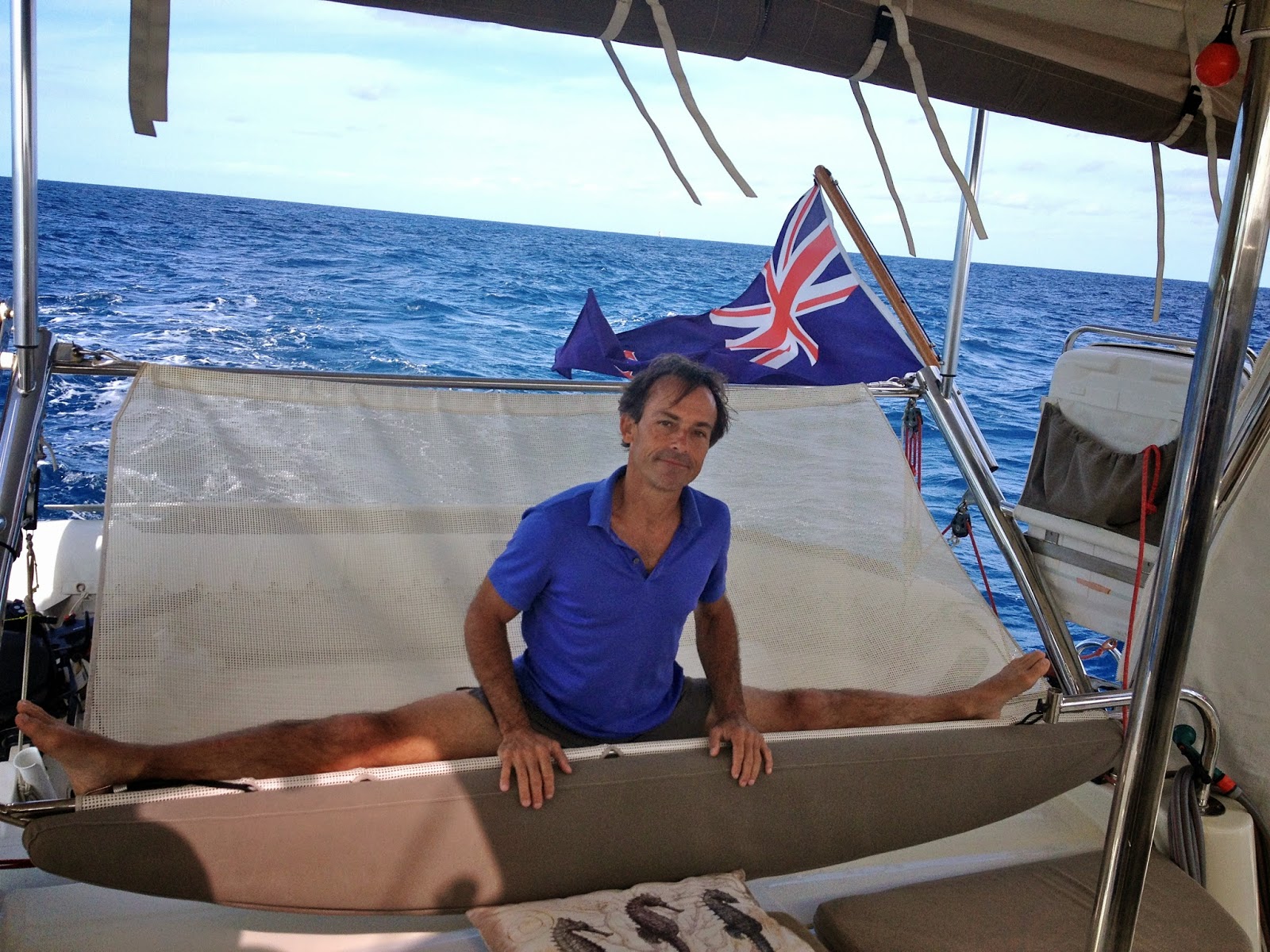 It was lovely having Michael join us and look forward to our next visit!

We are now heading down through the Ragged Islands to Cuba and our internet will not be accessible, so the next update will be some time... until then lots of love to all our friends and family