After Chris Wooley came to the rescue
and sorted our Clutch Cones on our sail drives (Chris really was amazing!)
we finally left the Rio Dulce.

We sailed as far as practical from the Honduras border and cleared in at Utila (the Bay Islands of Honduras – Utila, Roatan and Guanaja)
Clearing in was a simple procedure, only costing $20

We then made our way to Roatan, where we snorkeled and dived various locations, starting at West End.  We stopped at French Cay, where we enjoyed a few beverages with Aussie Pete and the Cruisers there.

Guanaja was really different…
All of the dwelling are build on rock or have piles directely in to seabed. 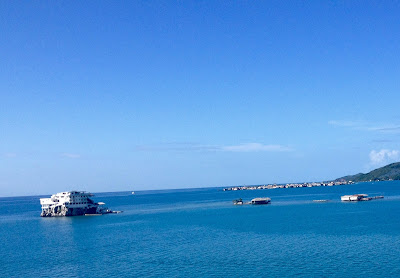 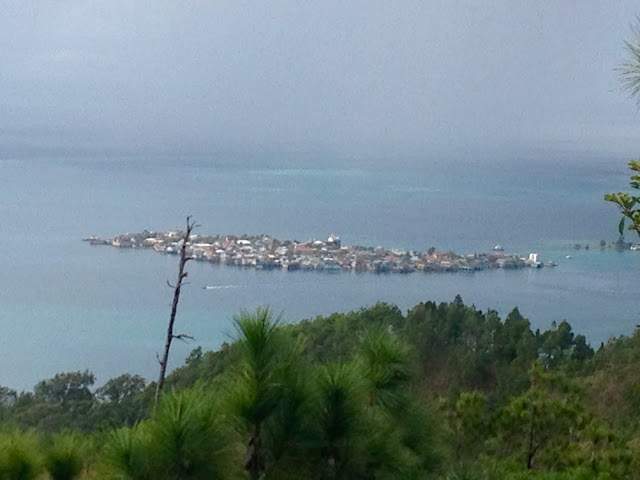 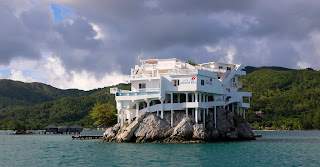 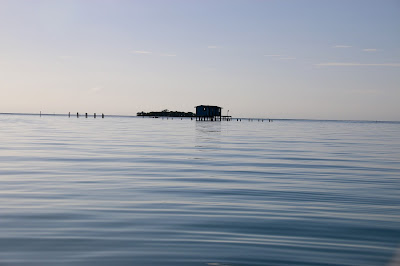 We met “Hando” who took us on his “regular” trip around on the island
“Books on Wheels”
Hando has found that the children (and adults) are not learning English,
so he pushes his wheelbarrow around the island swapping 3 books a time to each child,
trying to encourage to keep up their English. 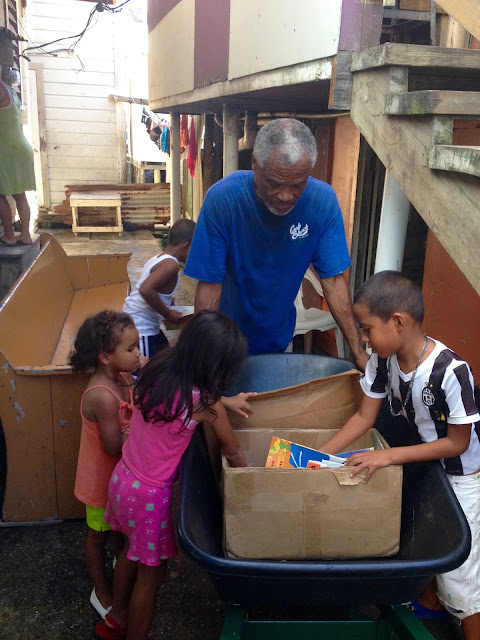 We had also crossed paths since leaving the Rio with Luc & Aline
a French Canadian Couple.  Richard went for a lovely hike with them 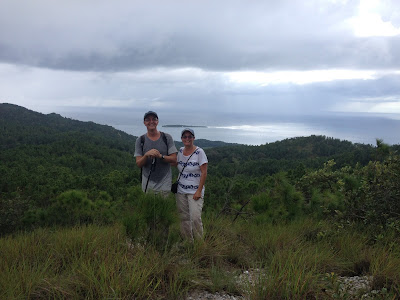 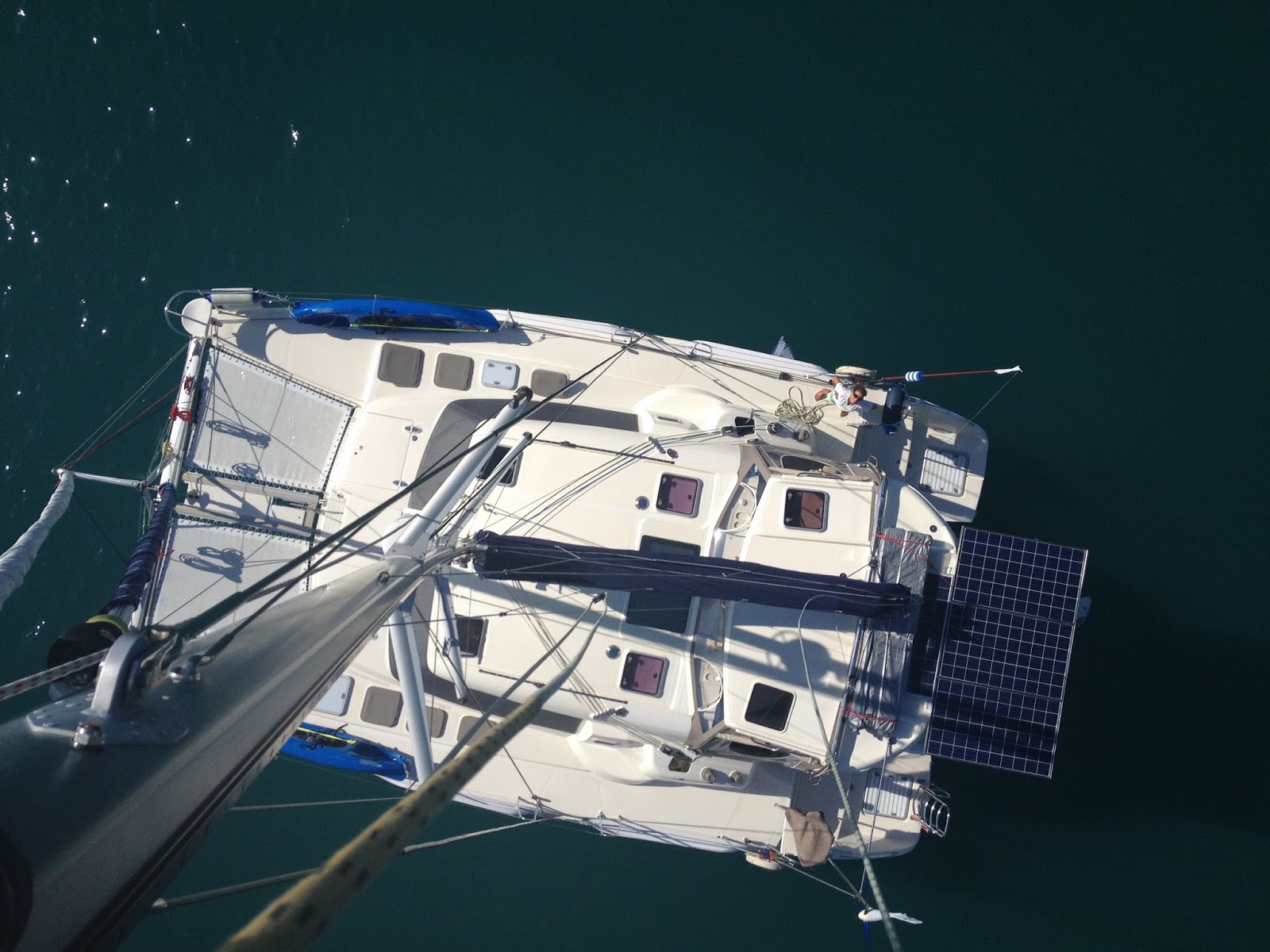 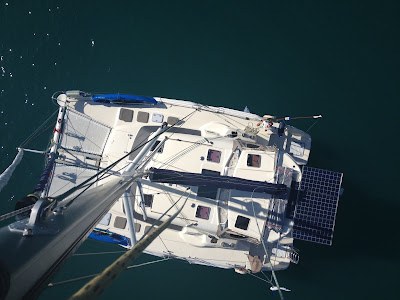 Just before clearing out, we again caught up with Hando, who took us to see a Cuban boat that had just arrived with 26 political refugees
Unfortuately, I did not have the camera with me, however what they crossed the sea in was nothing more than an oversized shell of a hull, a motor and no cover.  It was extremely primitive!

We cleared out of Guanaja – meeting a really lovely customs and immigration guy and headed off to Providencia Columbia.
The forecast was favourable, however the first 24 hours or so was like being in a washing machine!

When we finally had some gentler waters, we stopped briefly, as we had managed to get a line around our starboard prop.
Luckily Richard sorted dived in and sorted it with no problem with the saildrive. 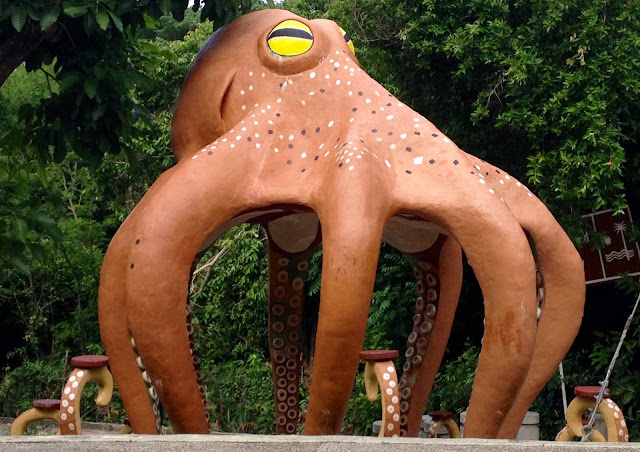 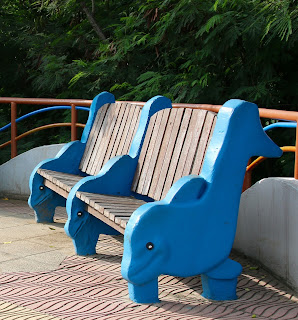 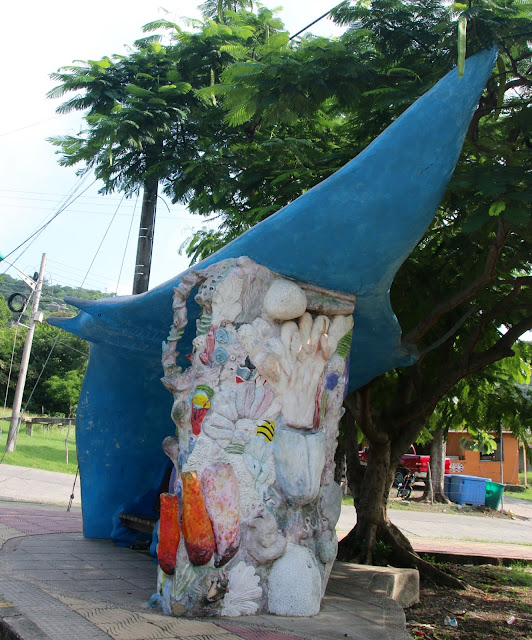 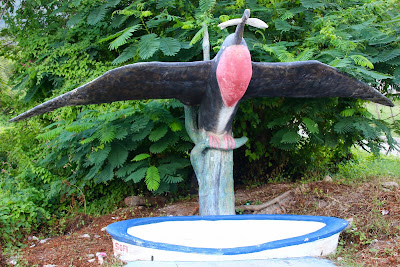 I started some bottling with Christmas in mind
“Boozy Christmas Mince – actually has Brandy, Rum and Amaretto in it
and Beetroot Chutney.

We left San Andres and had a really lovely sail from Providencia to San Andres – what a change – lots of “Perfumeries” etc – a place Columbians come for holidays.