We thought when we arrived in South Africa our flying days were over for a while - how mistaken we were!  So, from Paris we flew to Malta to see Jono - we hadn't seen him for close to 18 months, with our change of plan and finding ourselves in France - we had to go and see him! 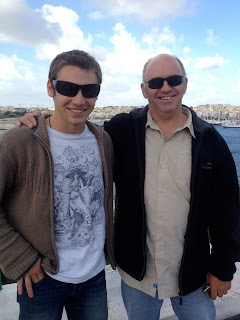 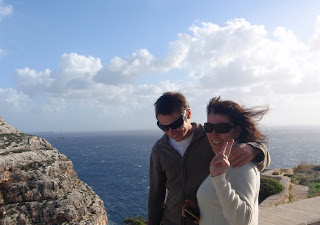 It was so good to see him after so much time.  We were there for 3 nights - Jono took time off work to be with us and we explored Malta together. 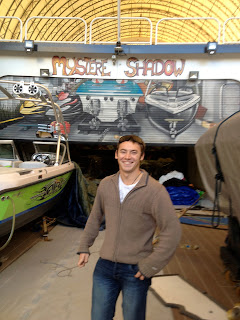 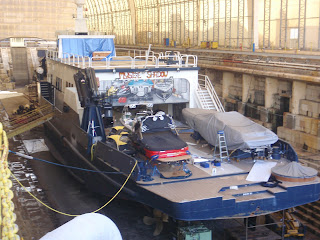 This is the superyacht that Jono works on.  It is presently in drydock having some major work completed on her over the winter season.  It is definately a boat full of toys, fast boats and set up for major partying!  It also has 3 Jacuzzis, Saunas, Steam Rooms etc etc...  It was great being able to meet some of Jonos work colleagues and for him to show us around. 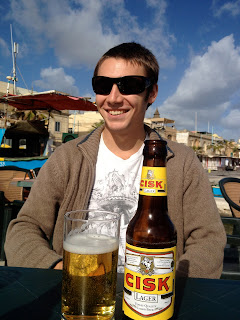 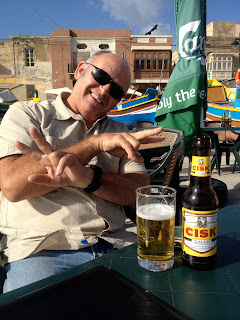 Obviously his Dad thought it was pretty good too!

So we went driving the island... 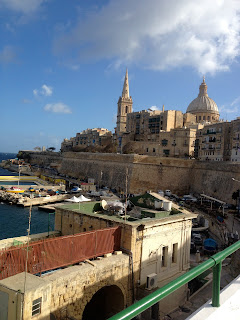 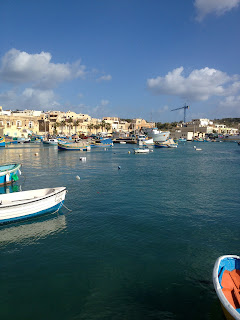 Jono told us about a town called "Popeye" - it was where a town was built for the movie which starred Robin Williams (Popeye)... so we had to check it out.. 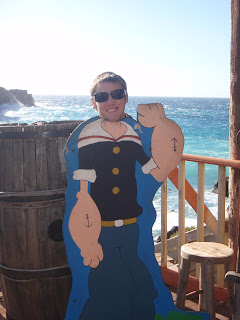 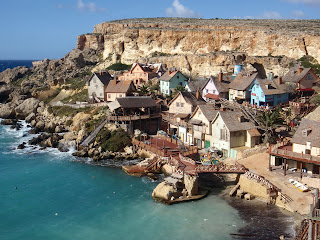 It was soooooo good to see Jono again - who knows when and where we will see him next...?

Email ThisBlogThis!Share to TwitterShare to FacebookShare to Pinterest
Labels: Malta