4 days and 4 nights at sea - enjoying the help of the Gulf Stream when we could,
we had some fog, and a fantastic "Electrical Storm" one evening,
however it was a lovely trip around Cape Hatteras,
finally arriving at Horseshoe Bay, Sandy Hook.

A couple of days at anchor awaiting a weather system to go through,
which enabled us to catch up on cleaning and paperwork.

Before heading into New York/New Jersey, we anchored overnight at Gravesend Bay
then the next morning we motored toward our marina.

We had rather large company coming under the bridge... 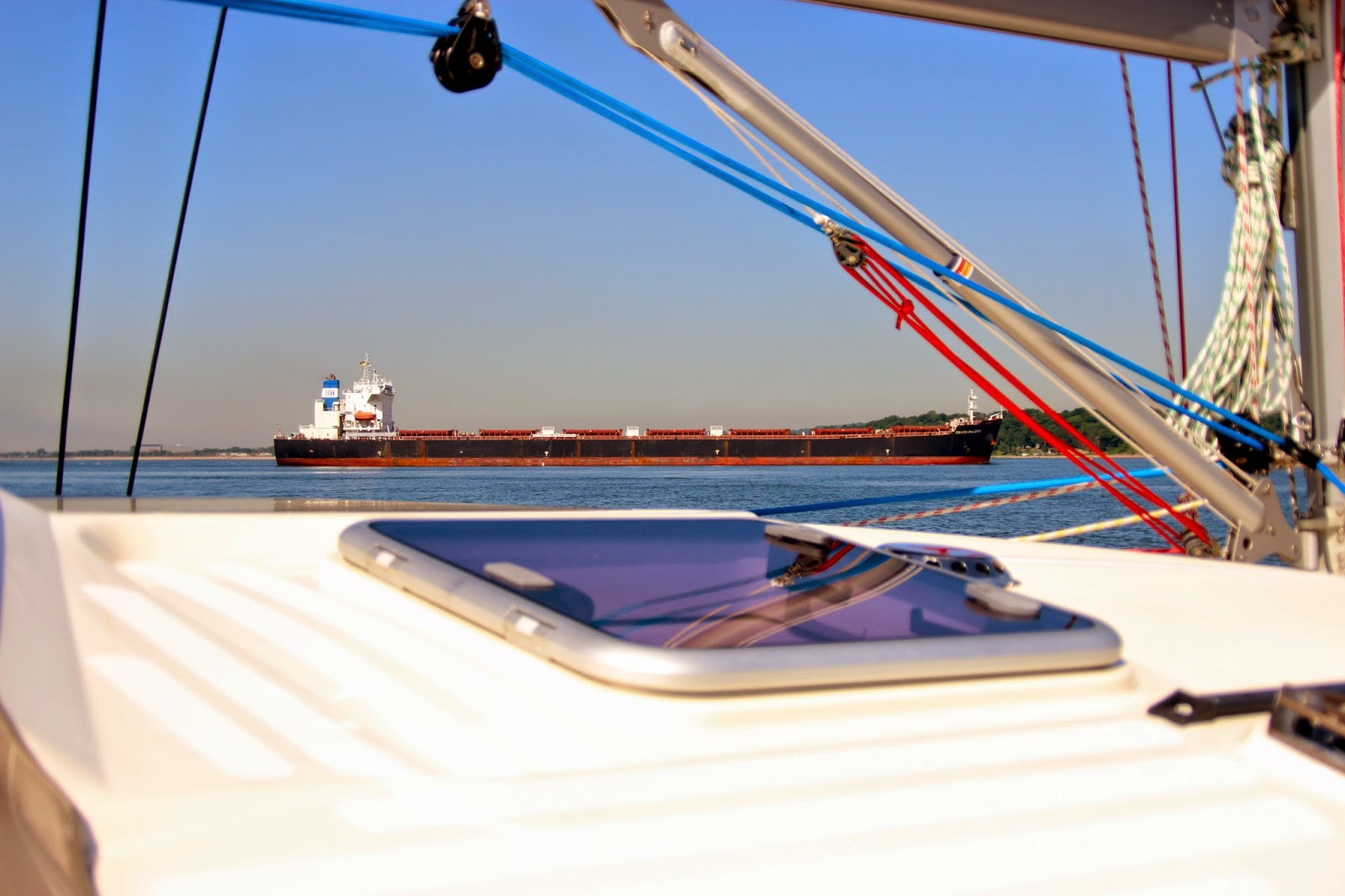 which makes you wonder if you will fit when you look up and see this... 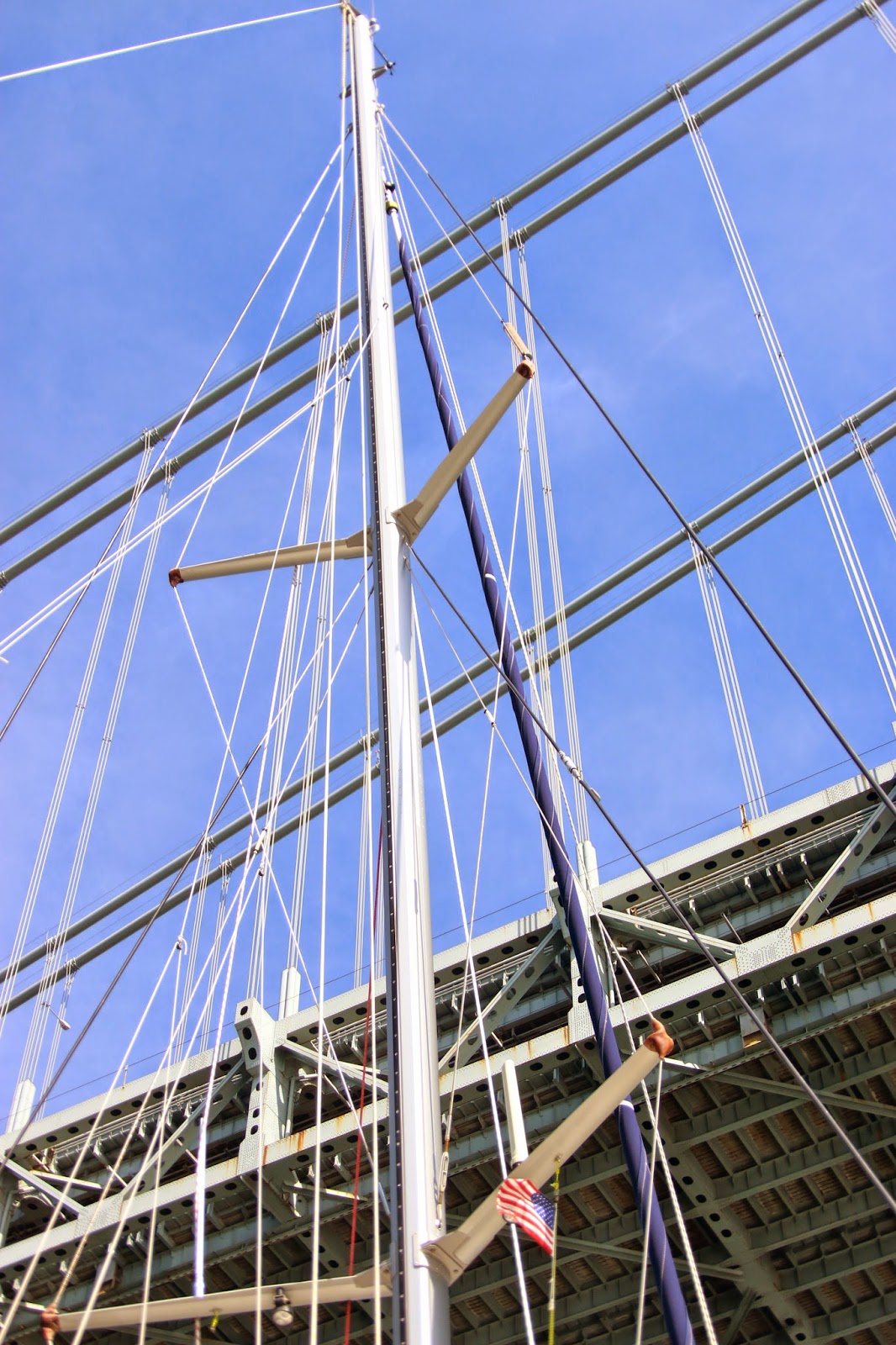 The views were "amazing" to say the least... 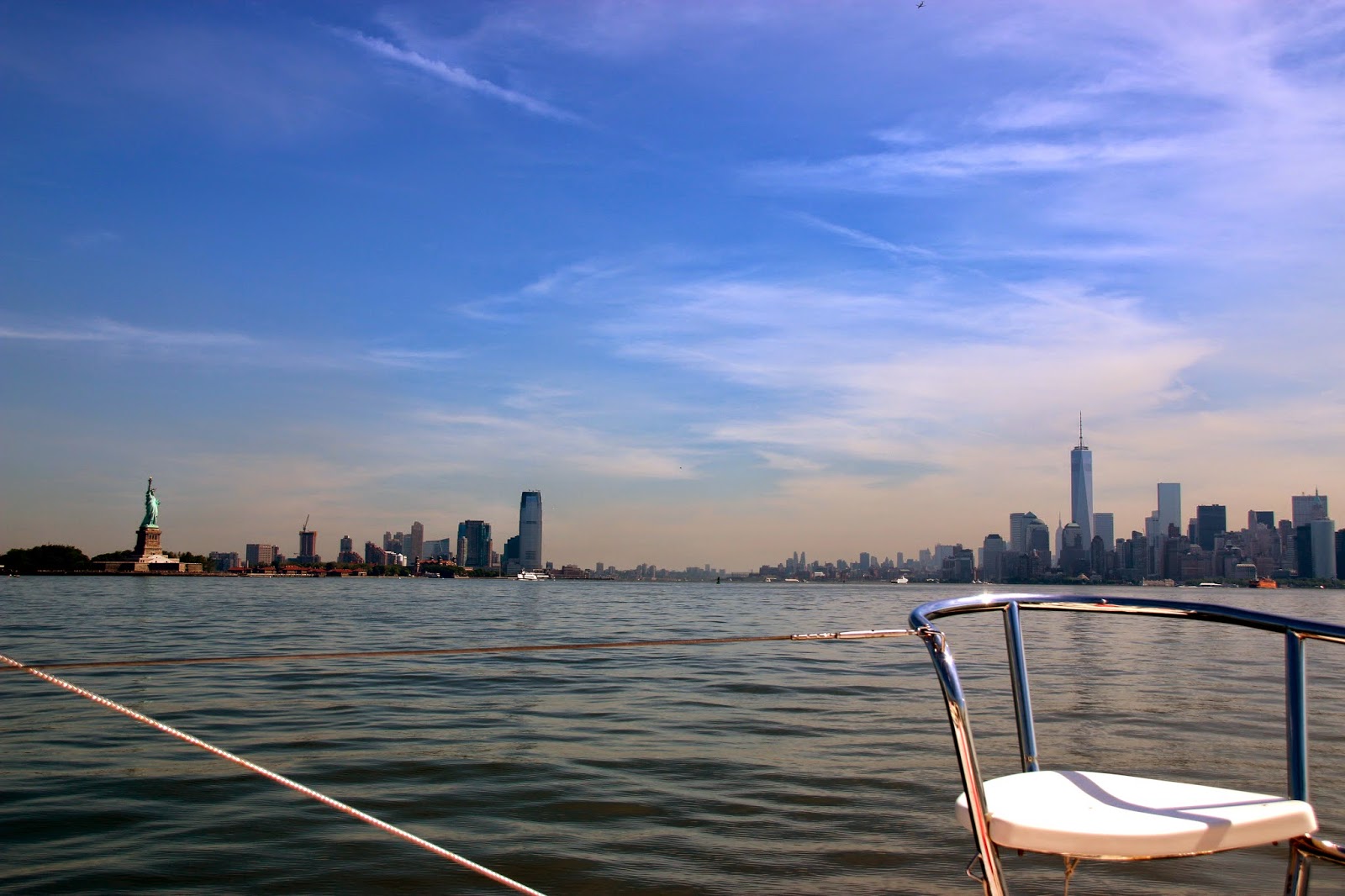 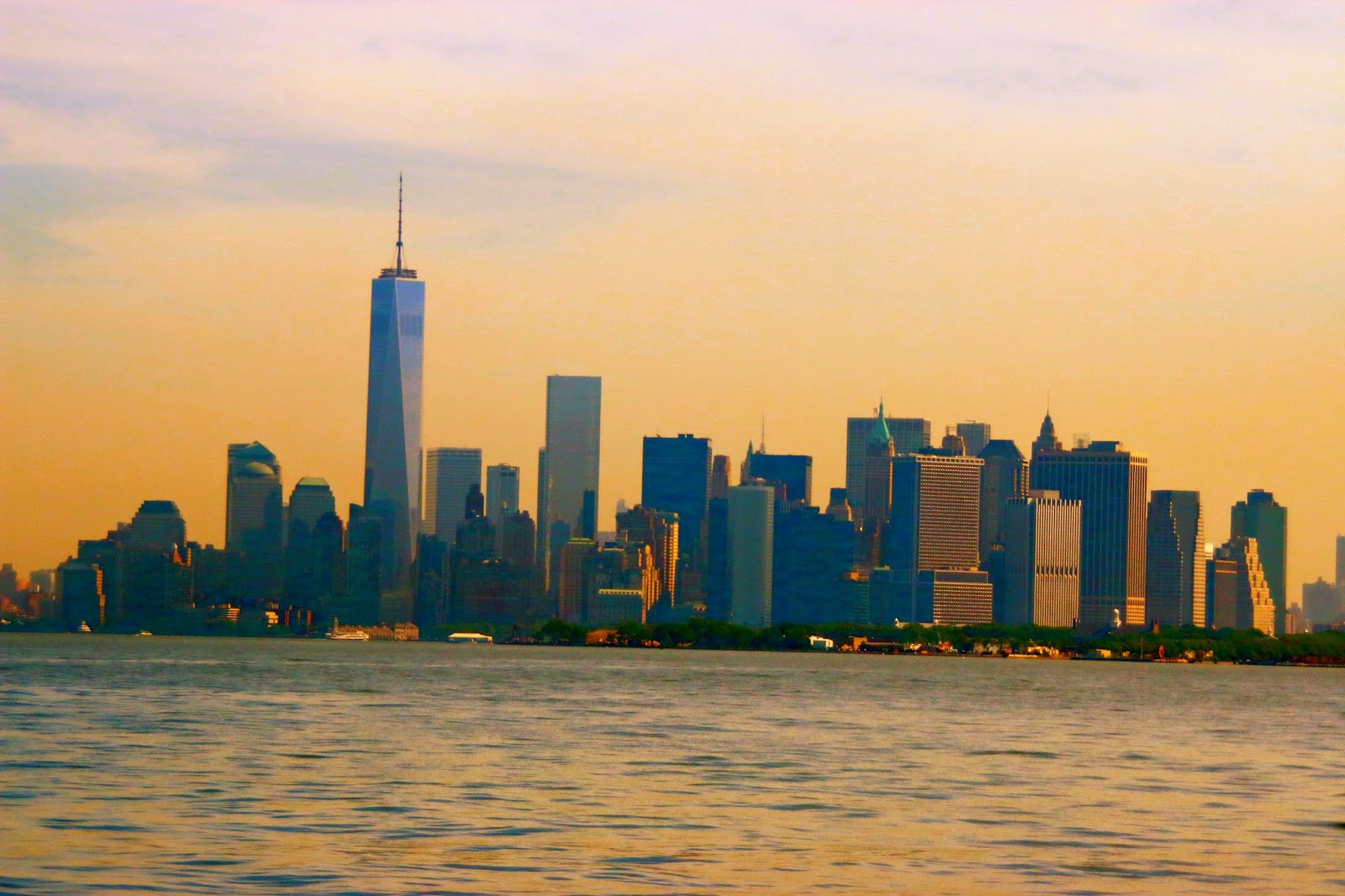 The amount of people the boats pack on for the tours is unbelievable...

Coming past the Statue of Liberty was beyond words! 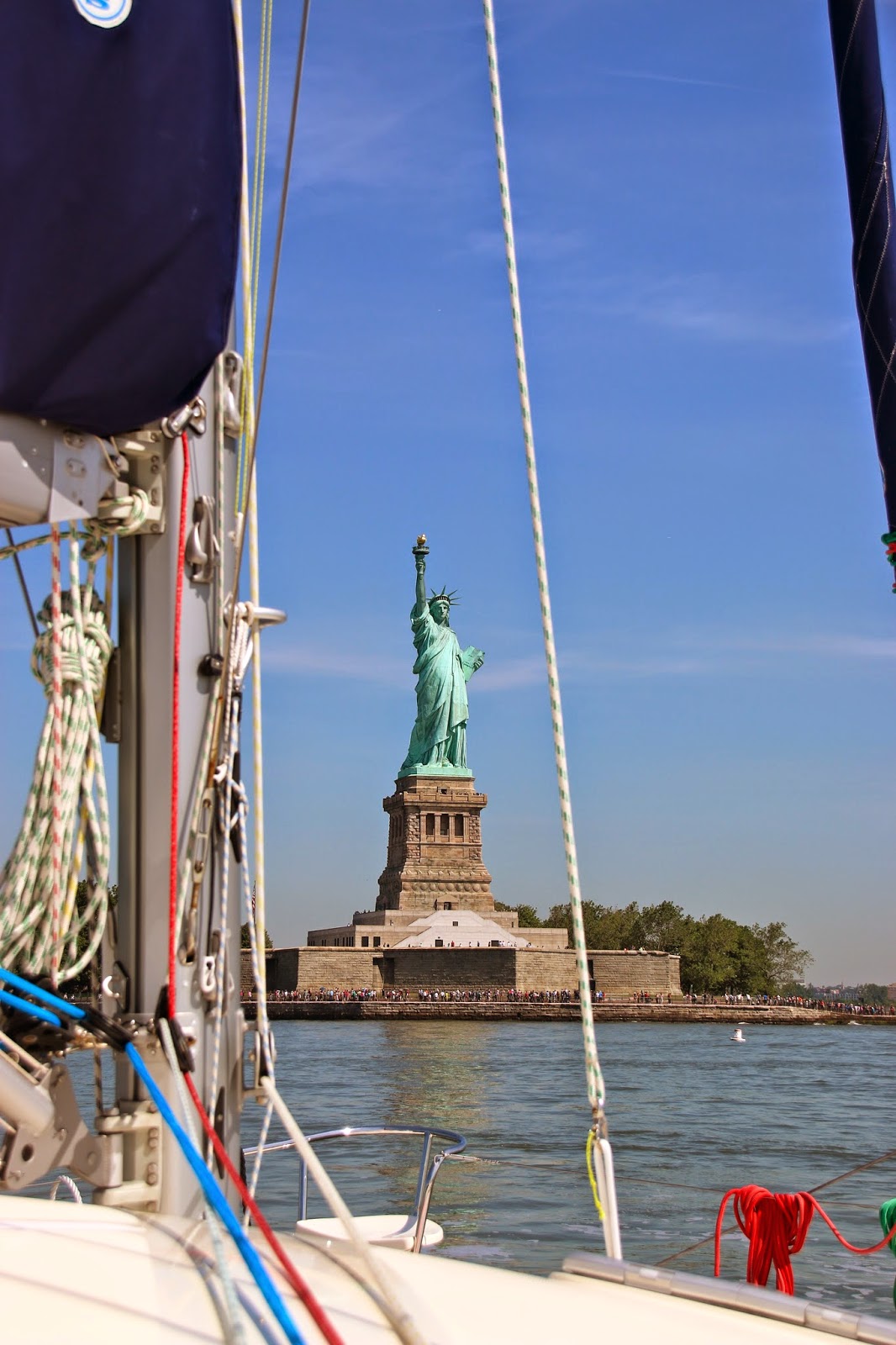 We arrived at Lincoln Harbour Marina, which is on the New Jersey side.
Our location is fantastic, we are a 5 minute walk to the ferry and a 10 minute ferry ride to New York…
There are then "free" buses that take us to either Downtown, Midtown or Uptown. 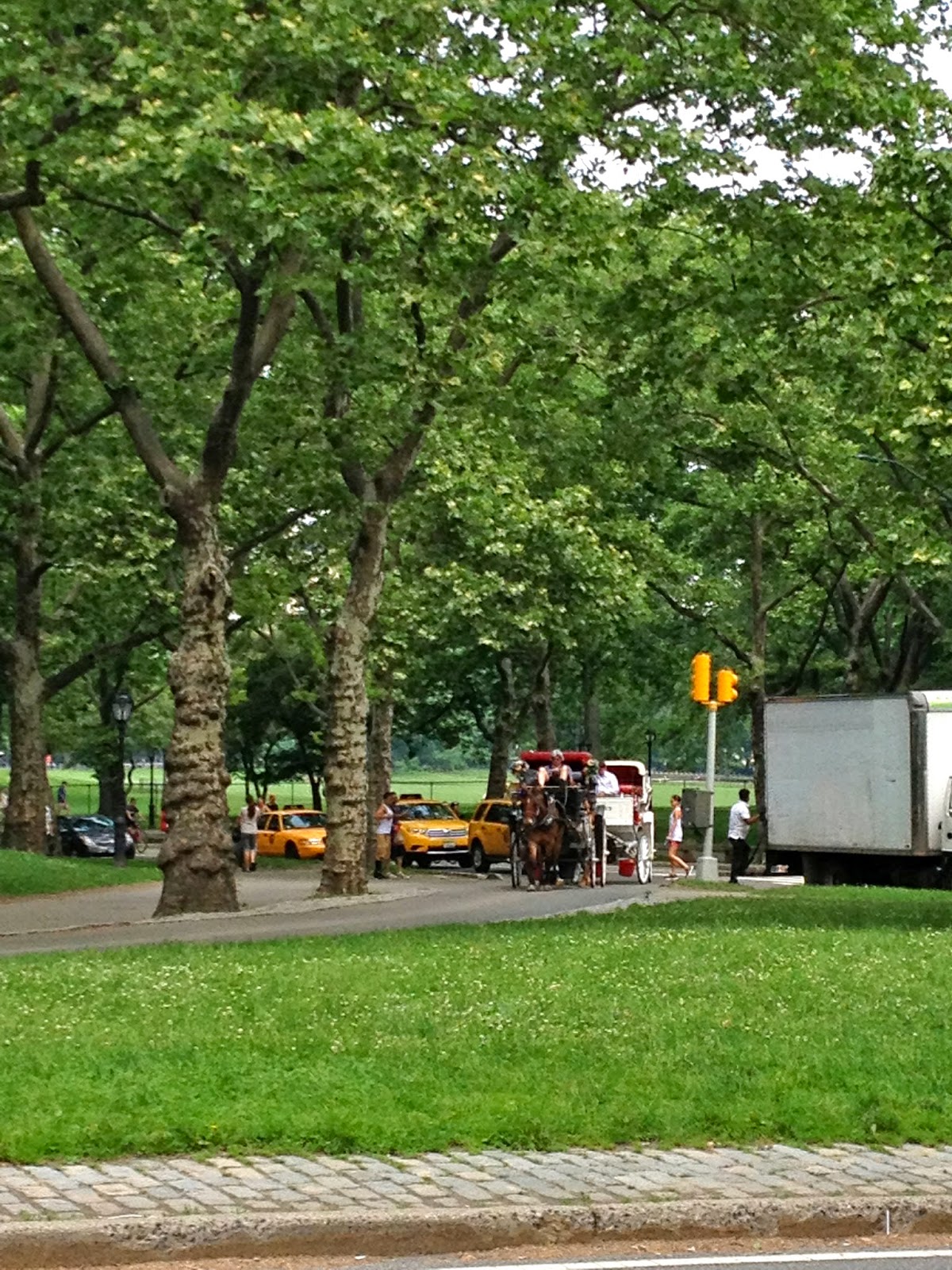 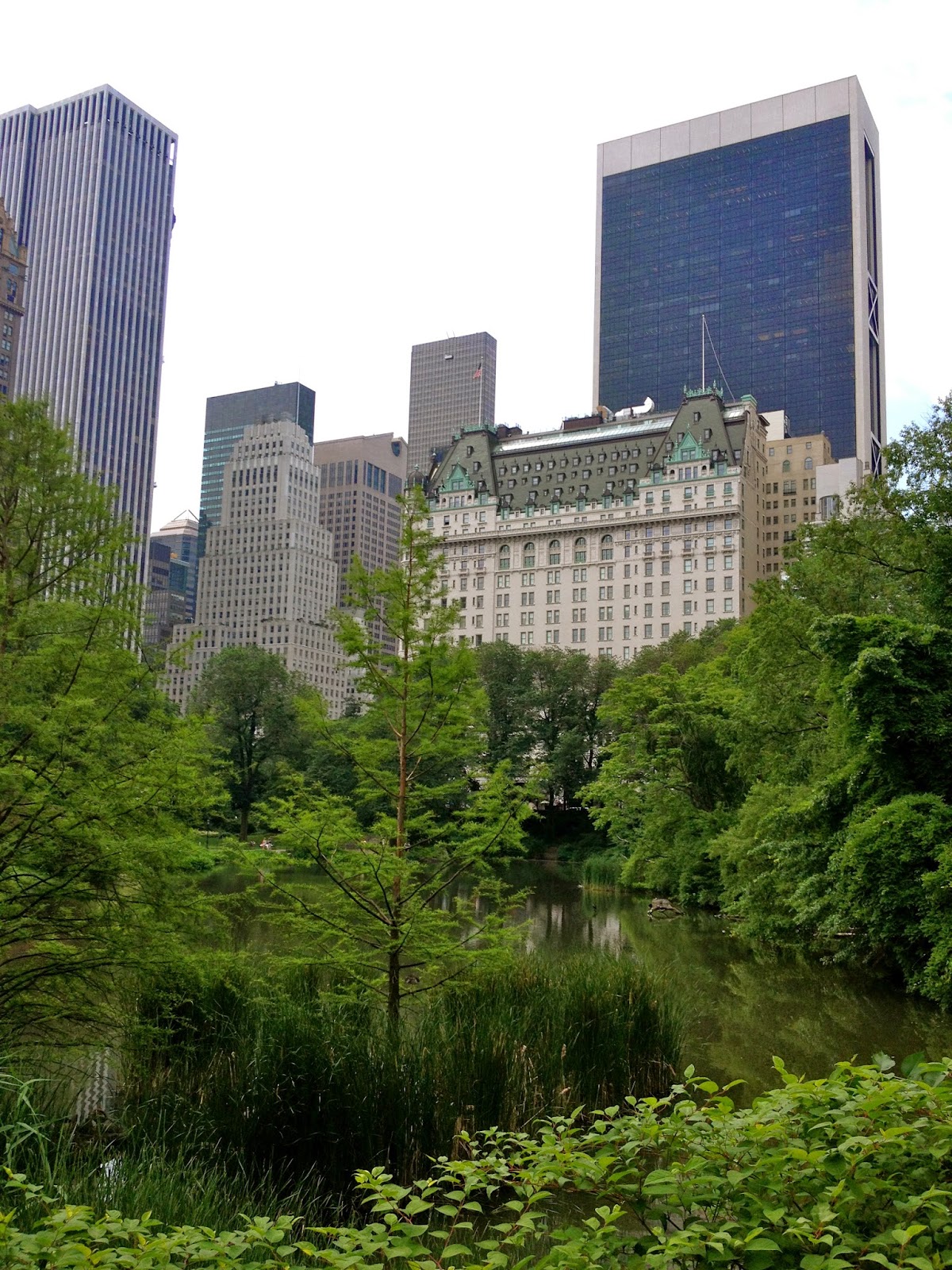 On our way to our first show, we were held up by police barricades everywhere.  The streets were closed.  We soon found out why - it was the "Presidential" Motorcade - NYPD were out in force while President Obama went by.

Our first show that evening was "Rock Of Ages" - a tribute to 80's Rock
an amazing energy and fun show - it had it all, music, comedy, sex…

Well, rather than itemise each day, I will summarise…

We saw another 3 shows on Broadway...Jersey Boys, Kinky Boots and Once.
We went to Diana Ross Live at Madison Square Gardens.
We walked "Highline" a disused Tramline, which has been made into a planted walkway.
We went up the Empire State Building.
We went to Noho, Soho and Greenwich Village.
We went to Saturday Union Square Farmers Markets.
Had lobster at Centro Vasco Spanish Restaurant.
We went to 9/11 Memorial Site
We went to Wall Street and Southside.

We met up with Sue and Lydia (and Lydias husband Steve & daughter Guilia)
These ladies Richard had met 33 years ago when he was on his OE
They now live/work in New York -
we had a lovely evening with them at the "trendy" Standard Hotel Bar and Restaurant
The following photos are from the week... 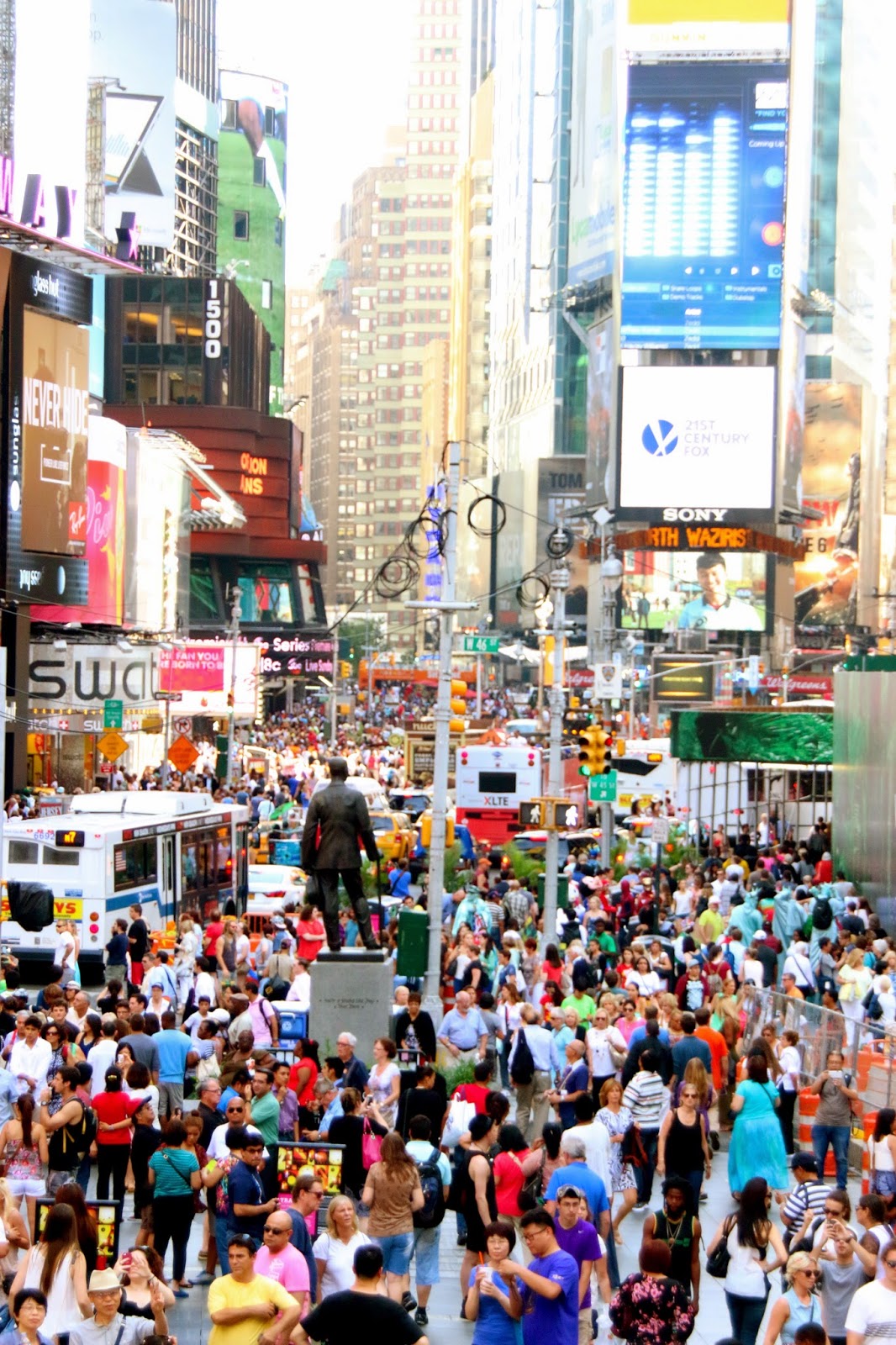 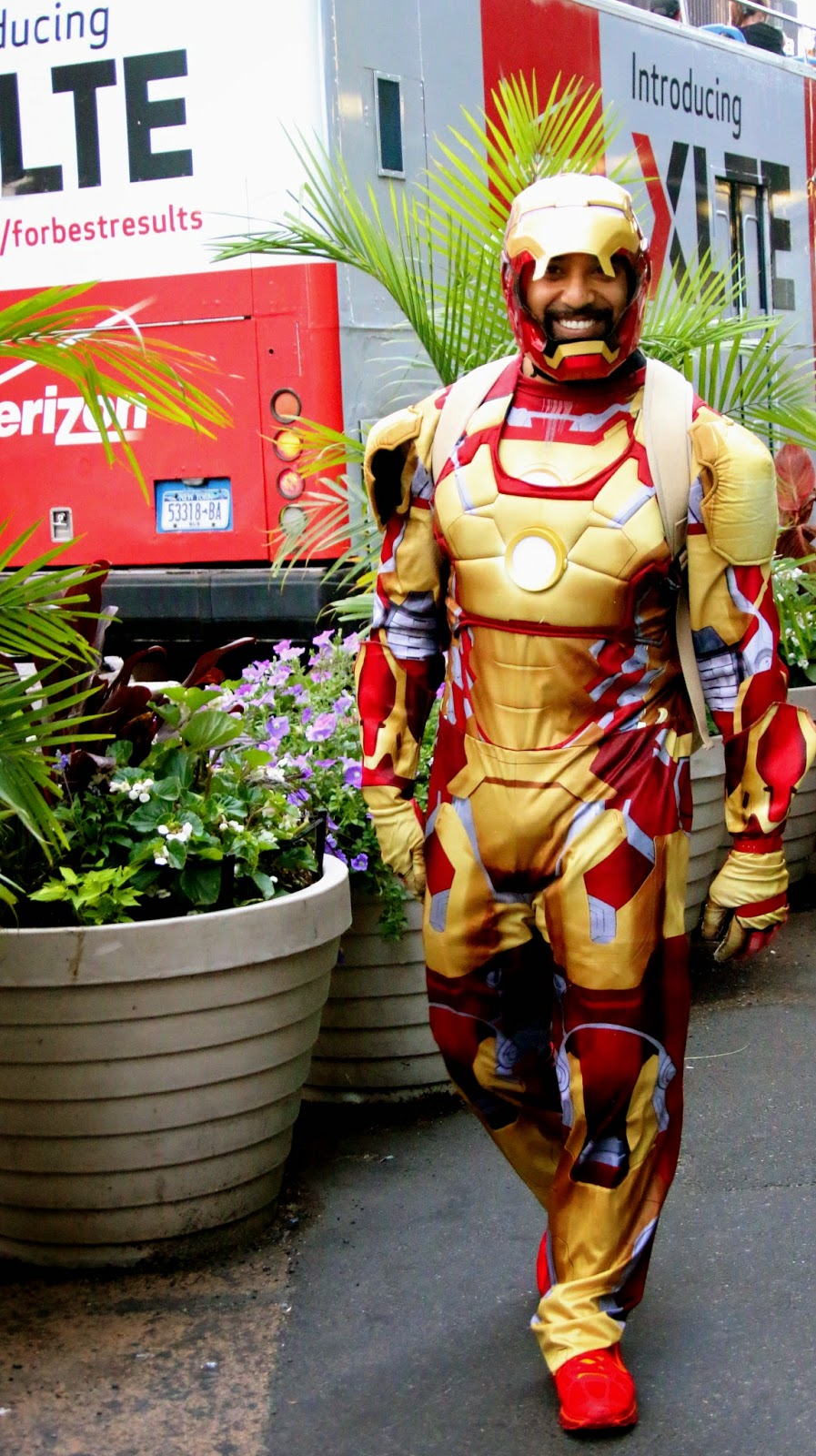 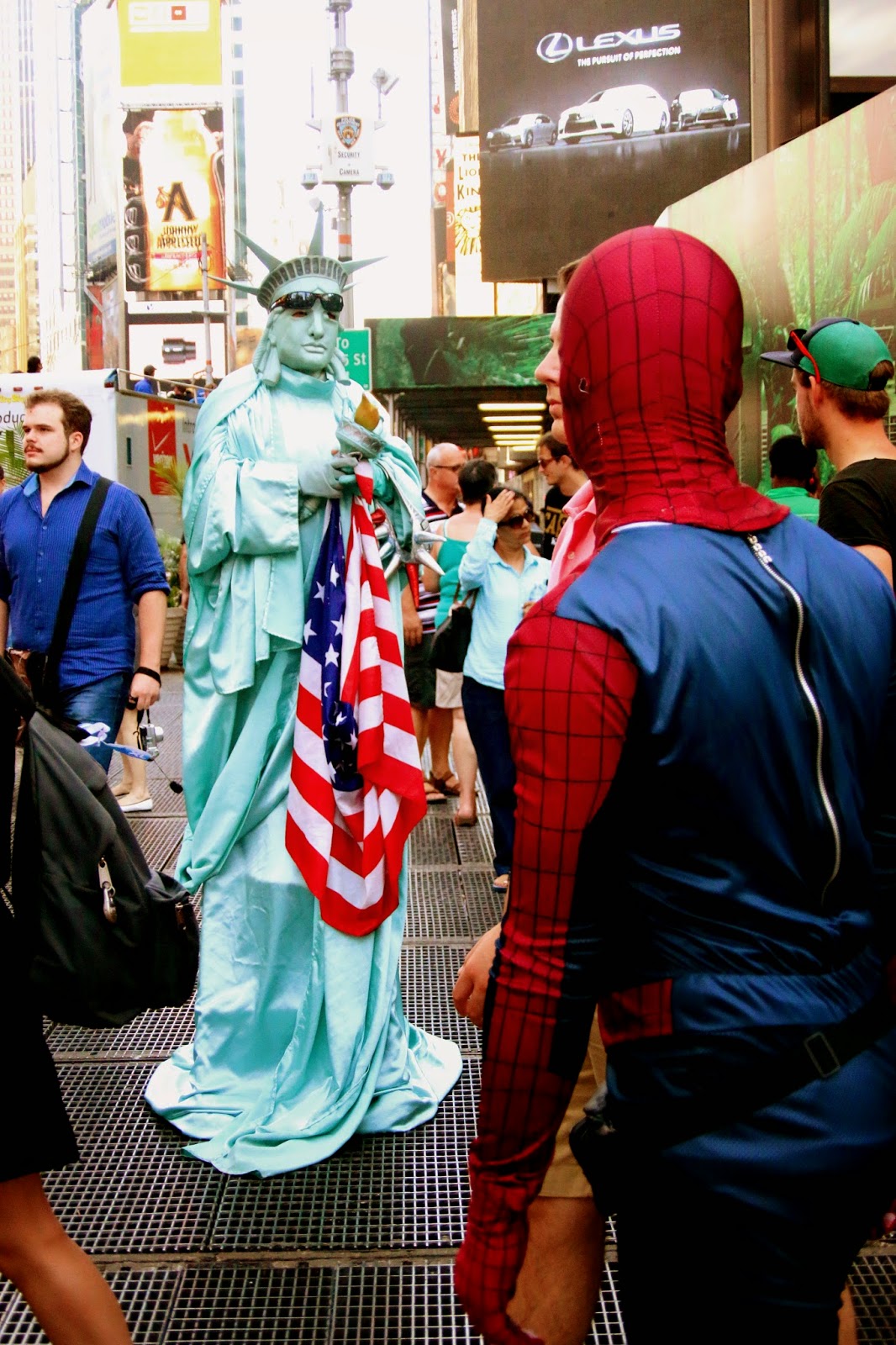 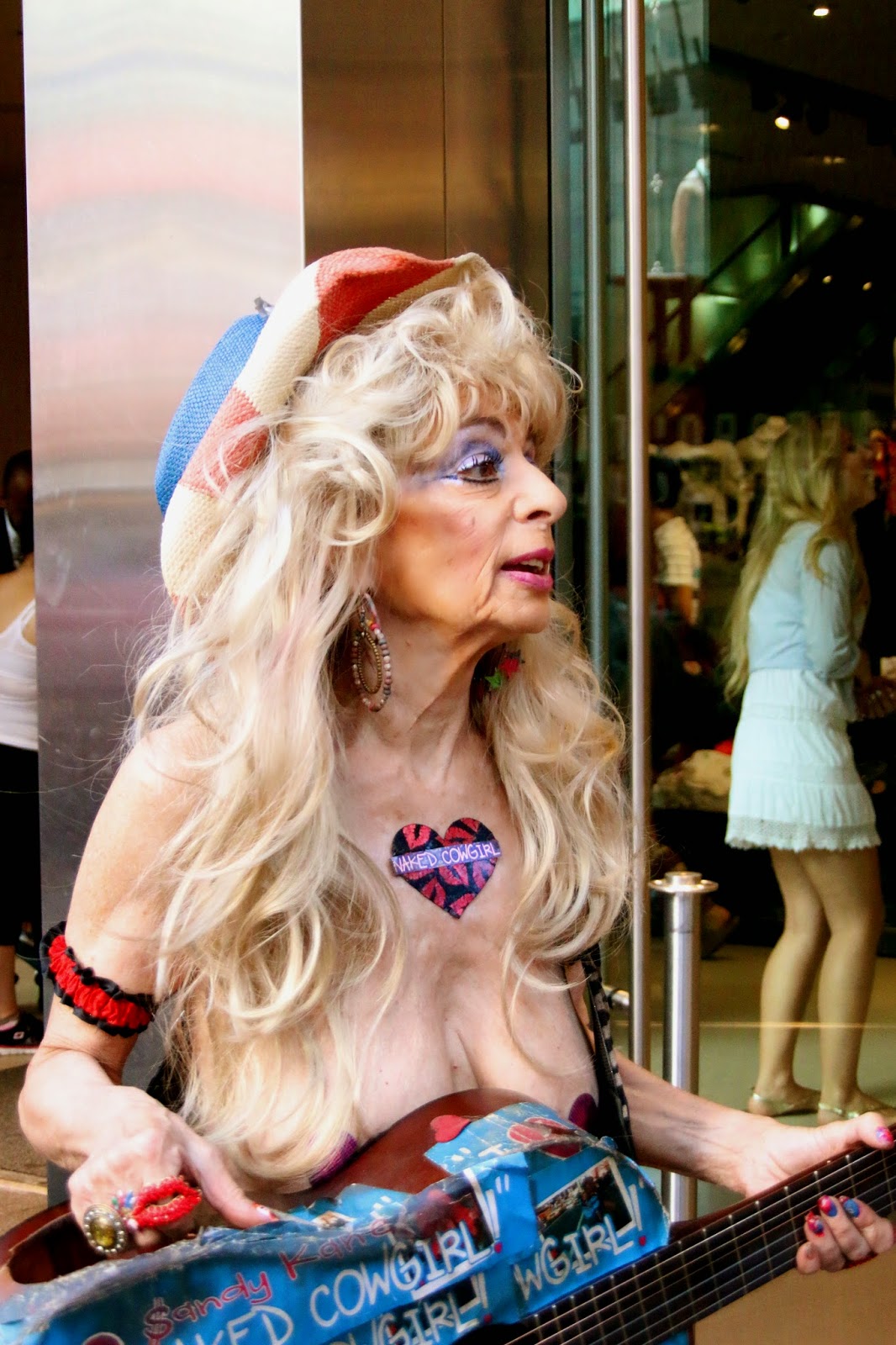 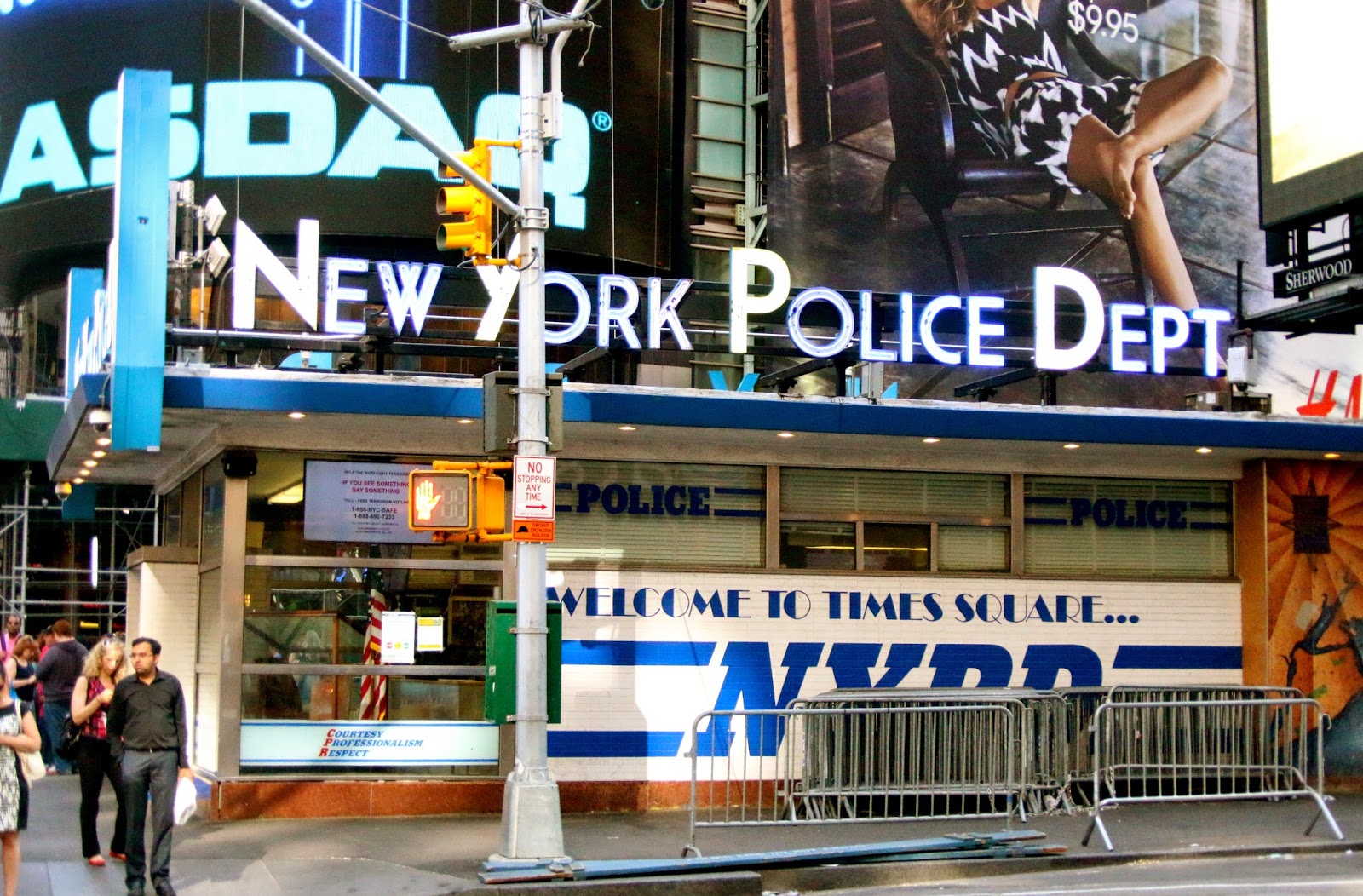 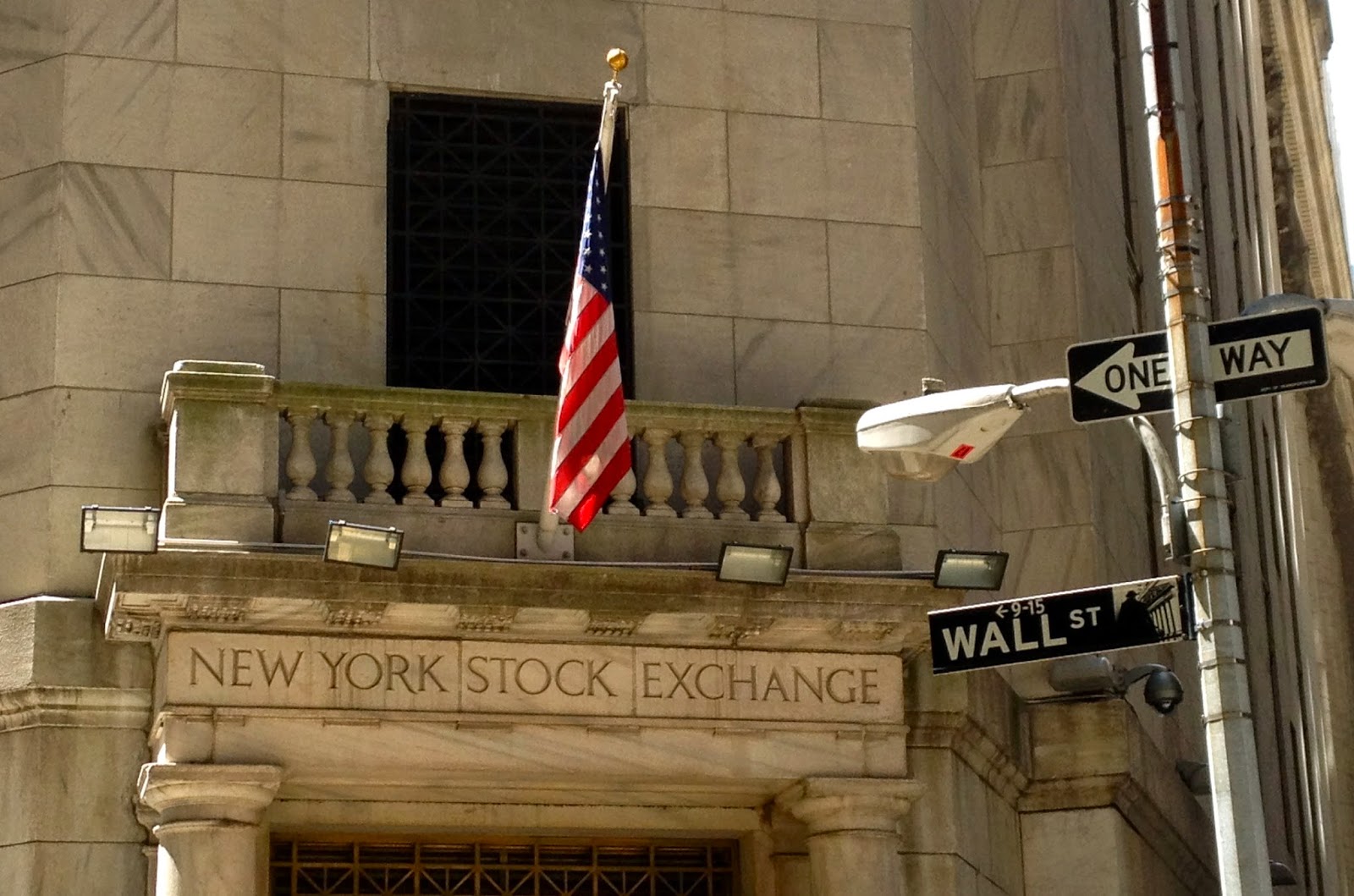