Ashley and Jack had us over for a swim and lunch - what a lovely time we had!
It has been so special catching up with them. 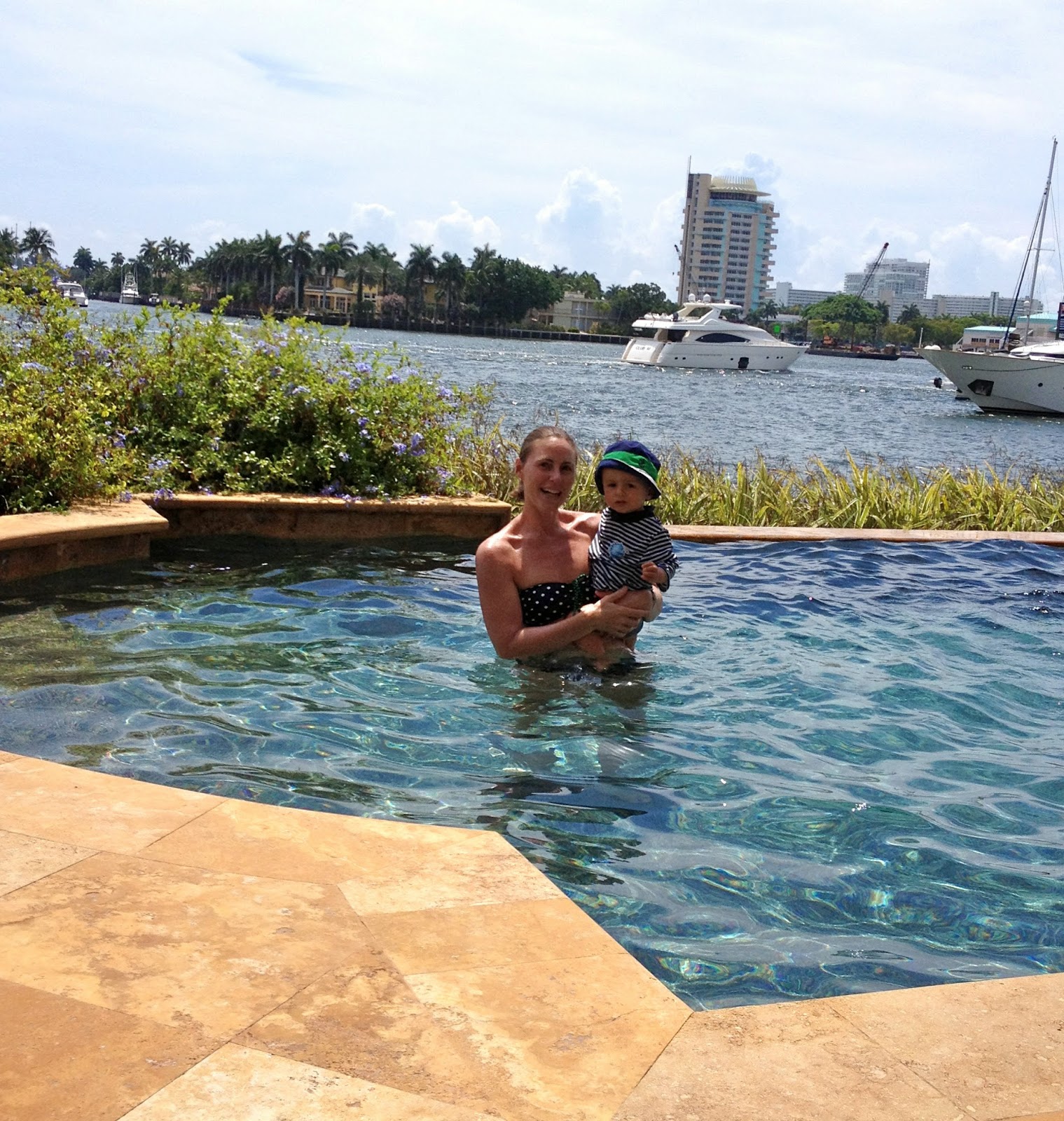 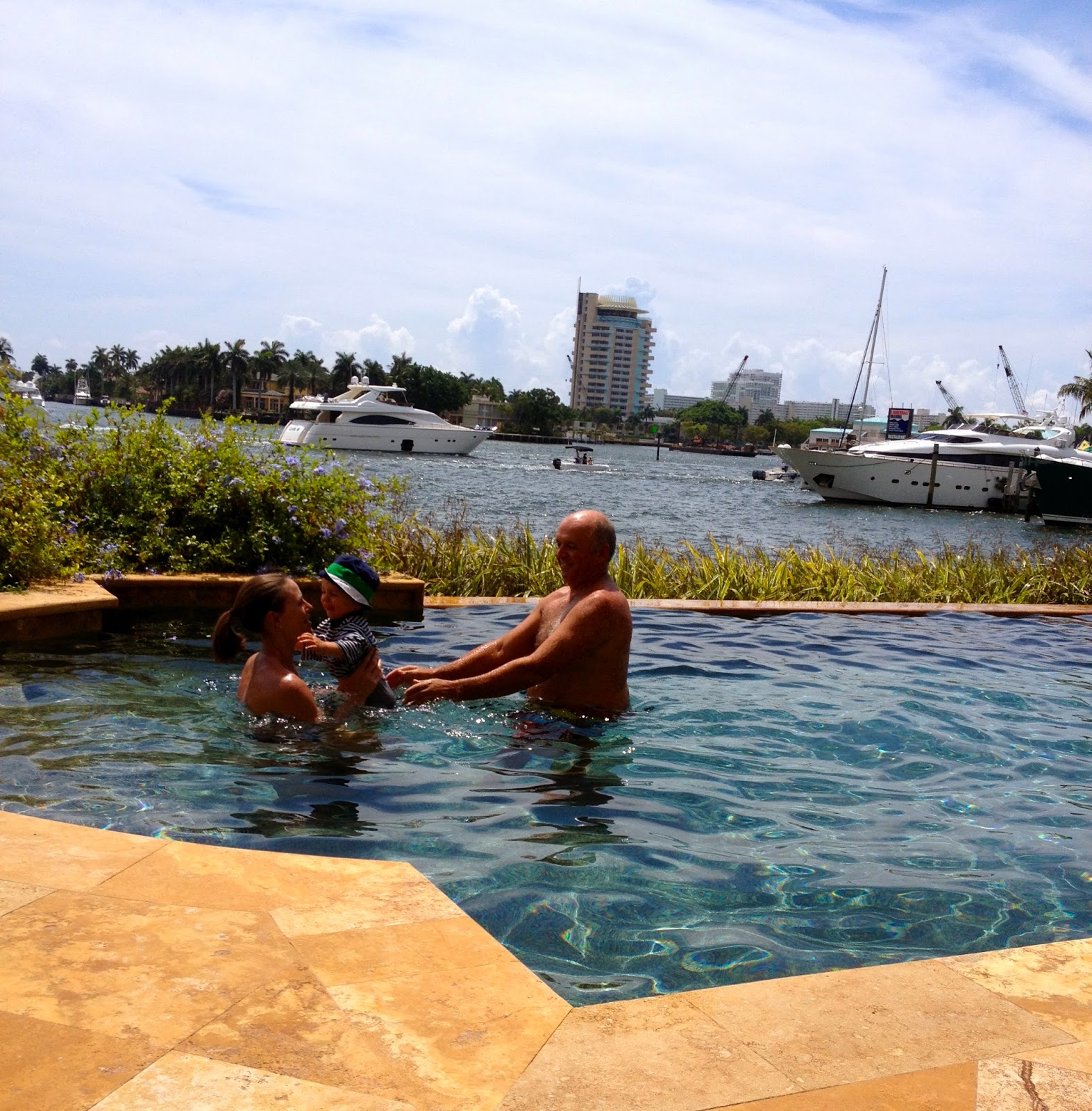 We met Michael and Rebecca in Mayreau Oct/Nov last year when they were on a charter yacht.

When we arrived in Ft Lauderdale, they came up to see us.

They then invited us down to Maimi where they live,
to go to "Stiltesville" - This small group of houses are a couple of miles offshore.
Apparently these houses on stilts were built in the 1930's.
"Crawfish" Eddie Walker built his toward the end of the prohibition era - allegedly to facilitate gambling, which was legal at one mile offshore.  He also sold bait and beer from his shack.

Anyway, Michael and Rebecca's neighbour Bob, kindly took us out to his place at Stiltesville.
We had a really awesome evening, sipping Margaritas, watching the sun go down. 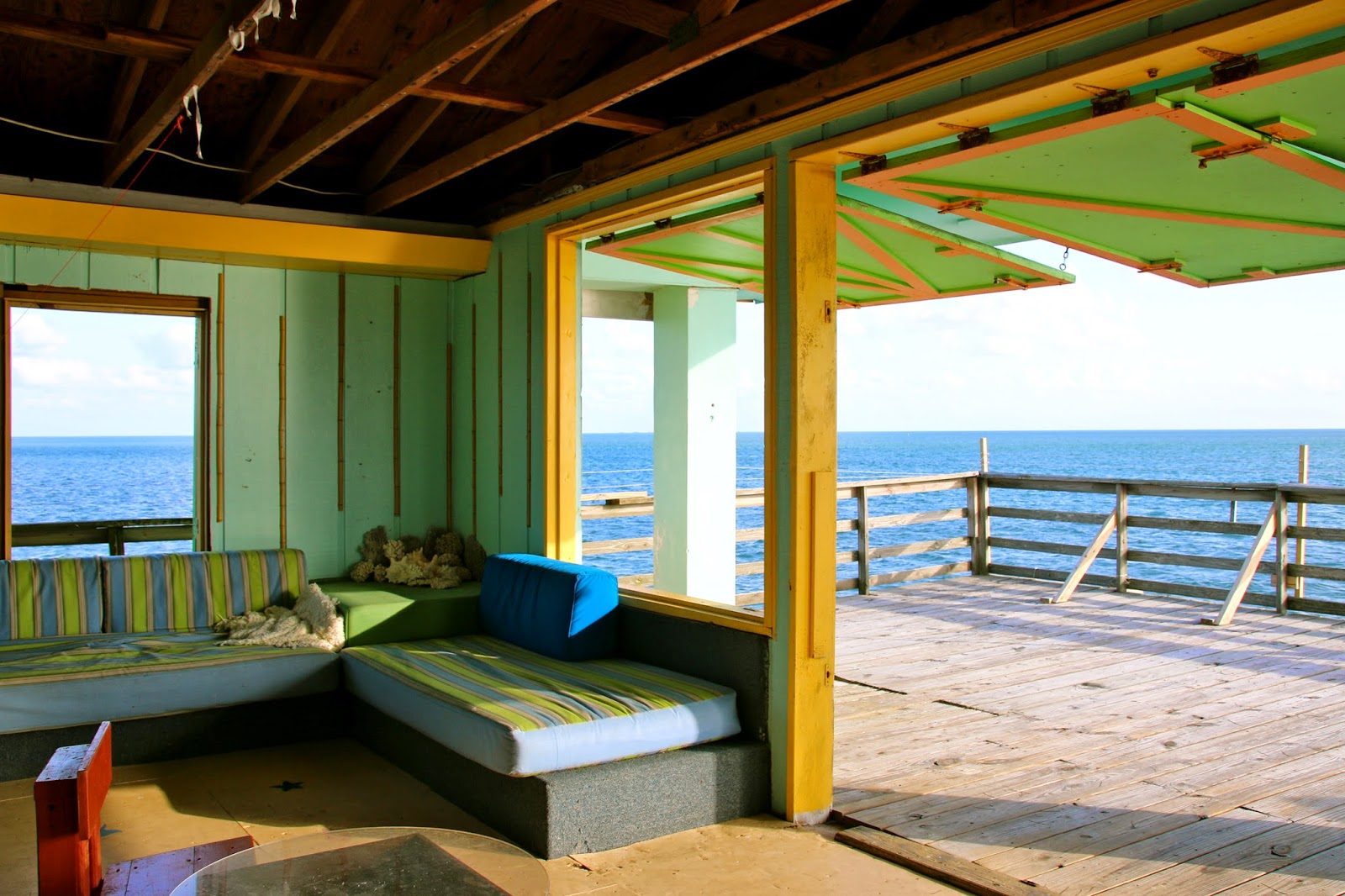 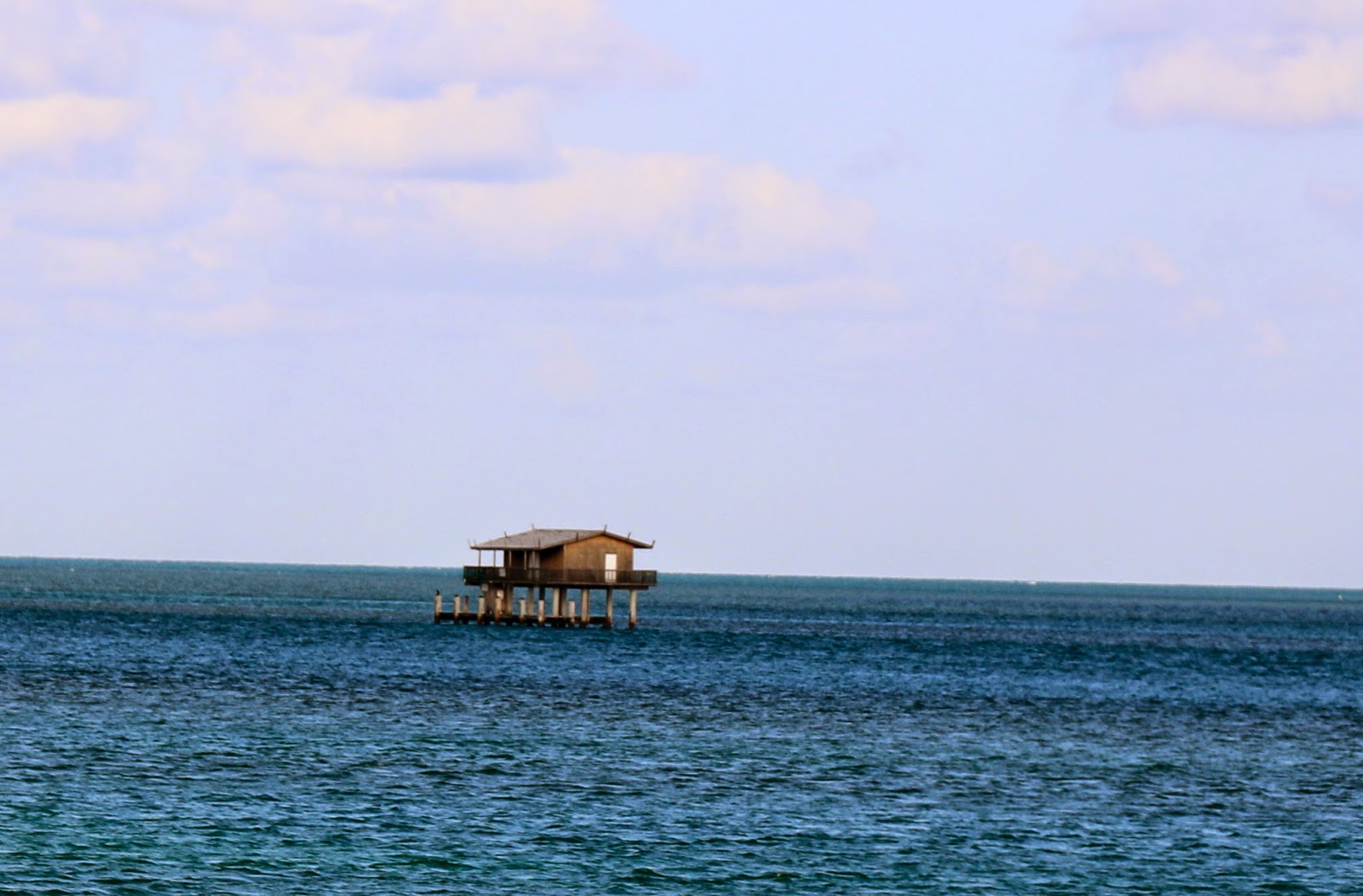 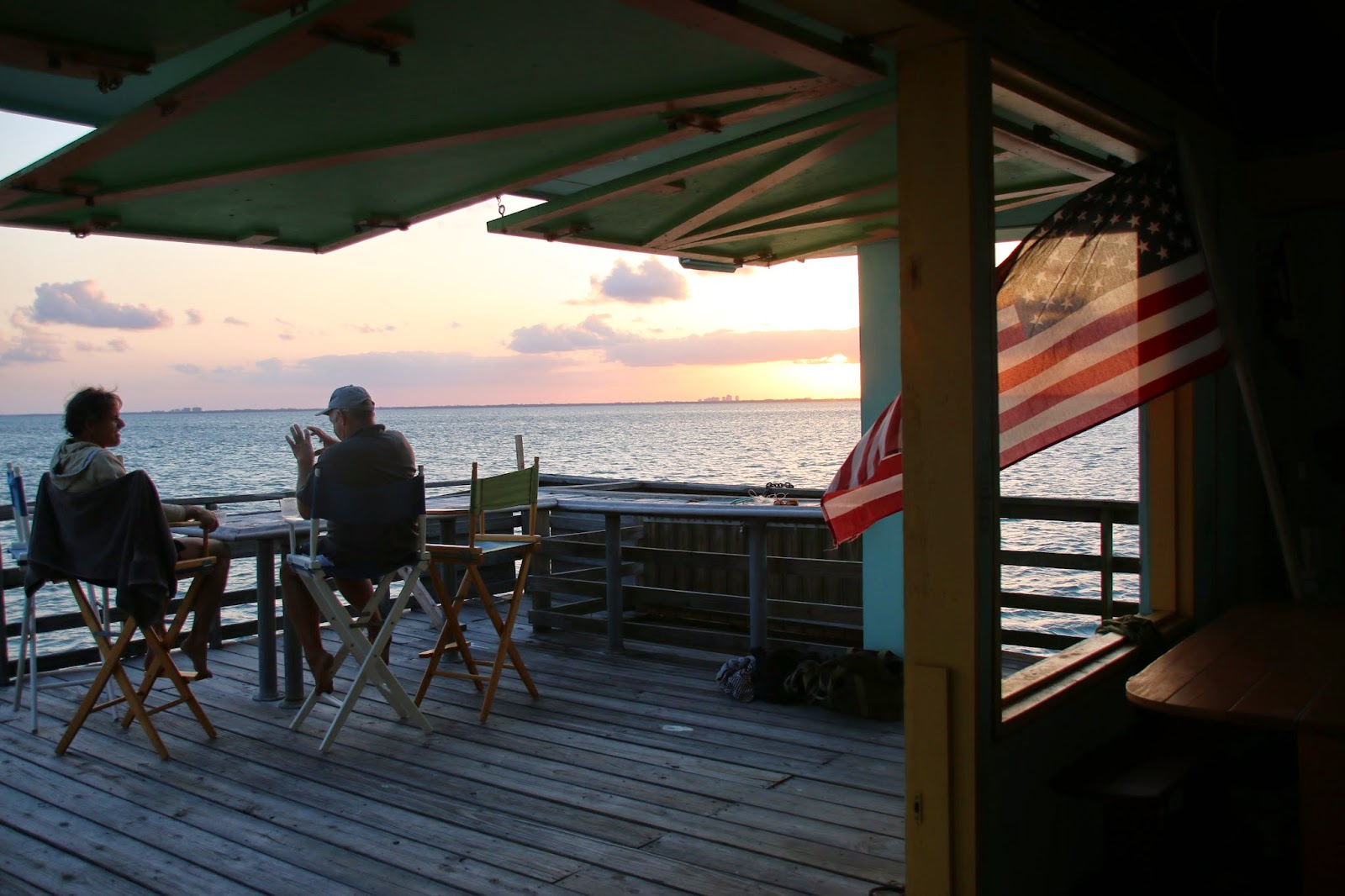 When we found we were going to be delayed in Fort Lauderdale waiting for a new inverter, Michael and Rebecca invited us back down to Miami to be our tour guides.

This beautiful Hotel and Golf Course is where Michael plays golf 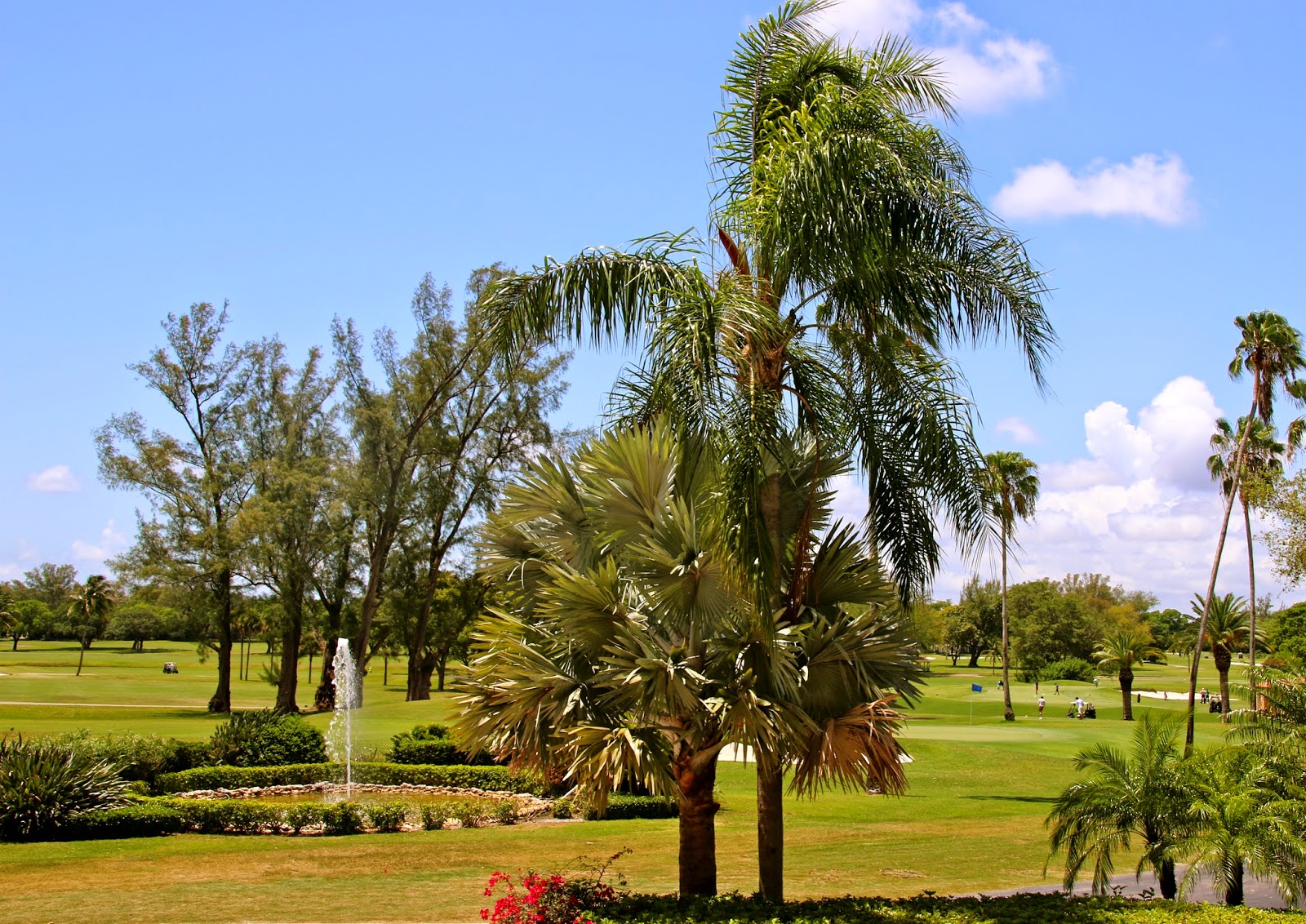 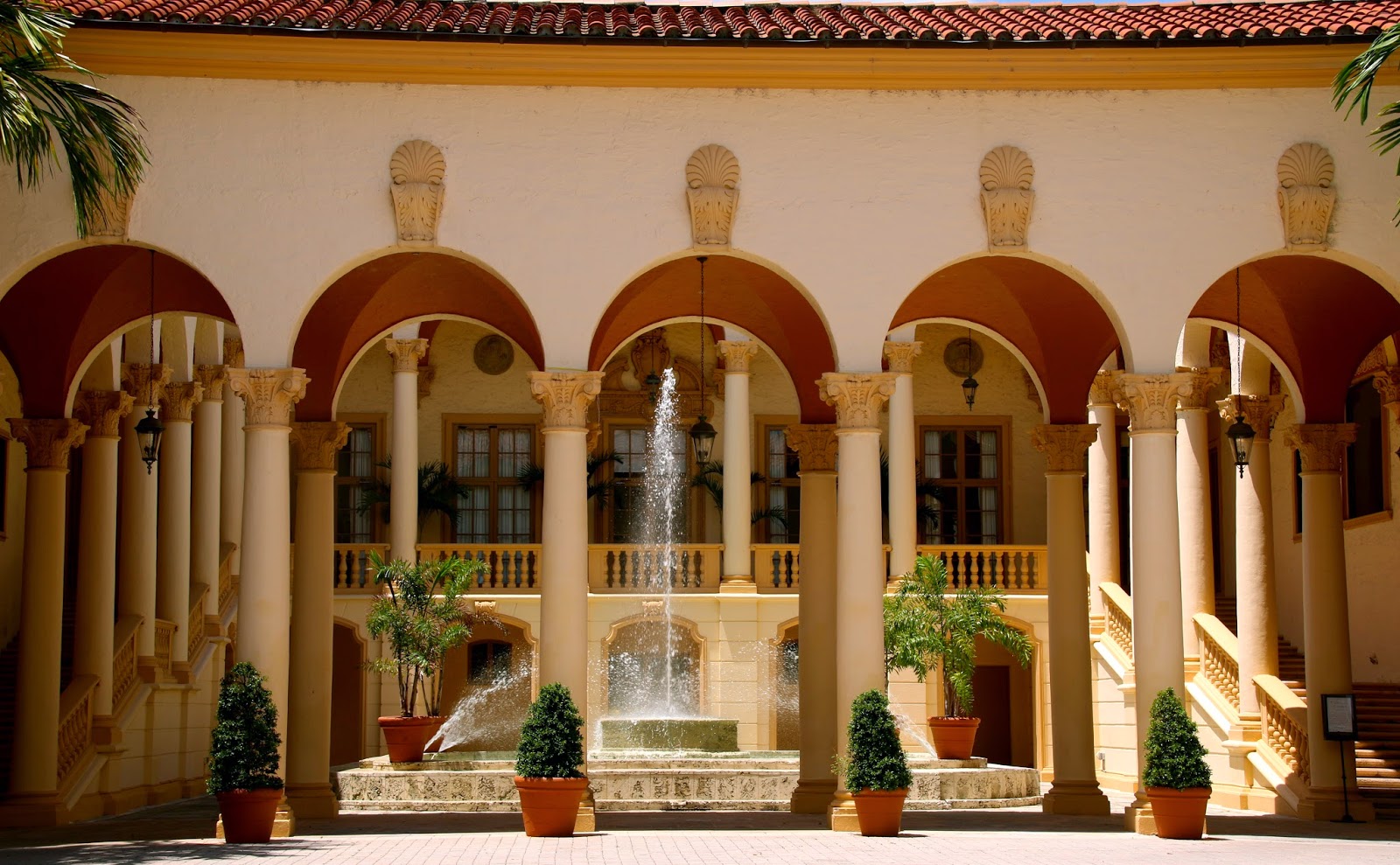 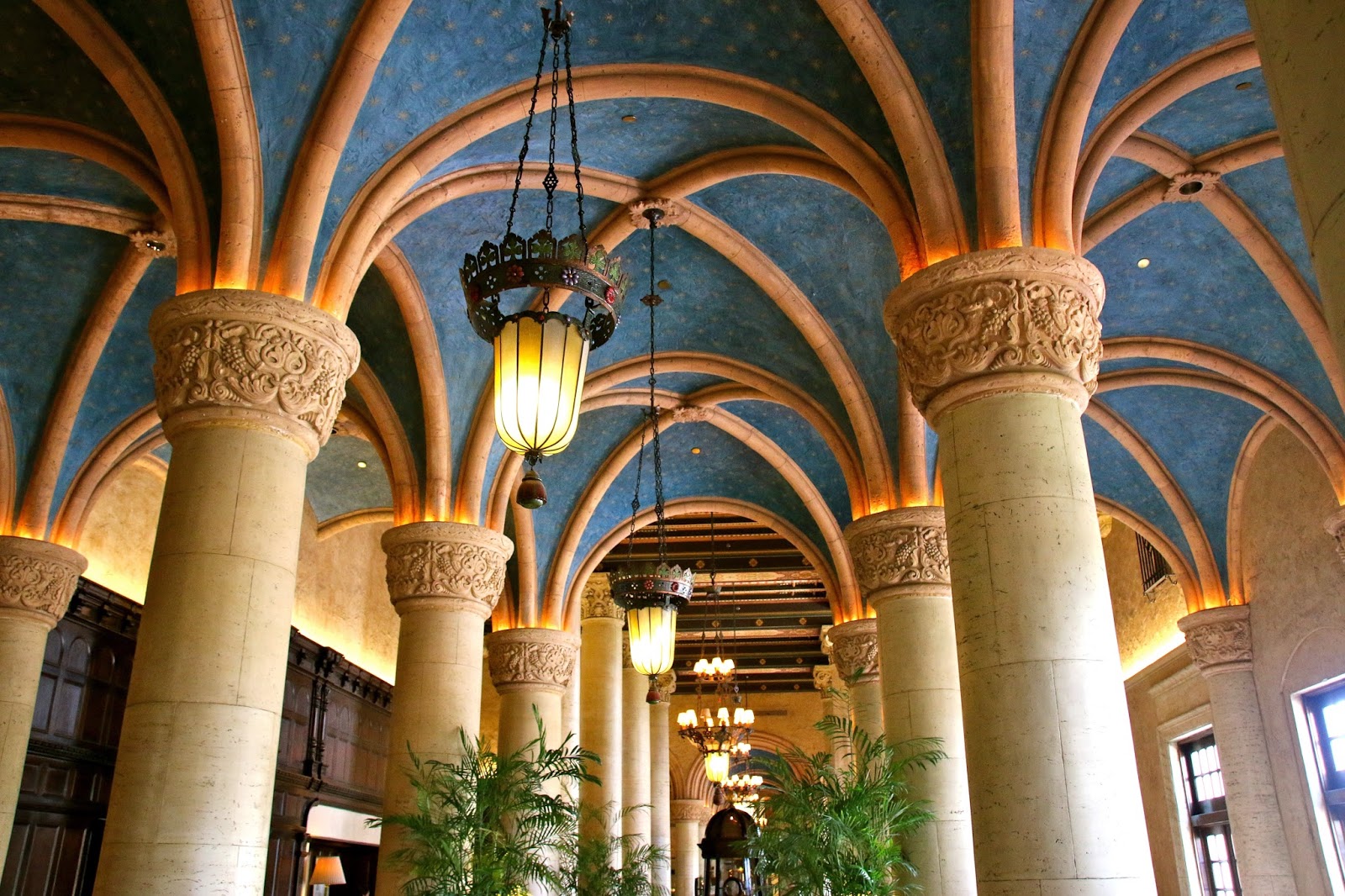 There are a couple of neighbourhoods that have been designed - which are now protected.
The owners must keep them in this style...
They then took us to Wynwood Walls - it is an inspiring model for revitalisation of run-down, abandoned warehouse district, which was transformed into the most amazing art.  It now houses Restaurants,  Galleries, etc, attracting thousands and thousands of people each month.
I will let the photos do the talking… 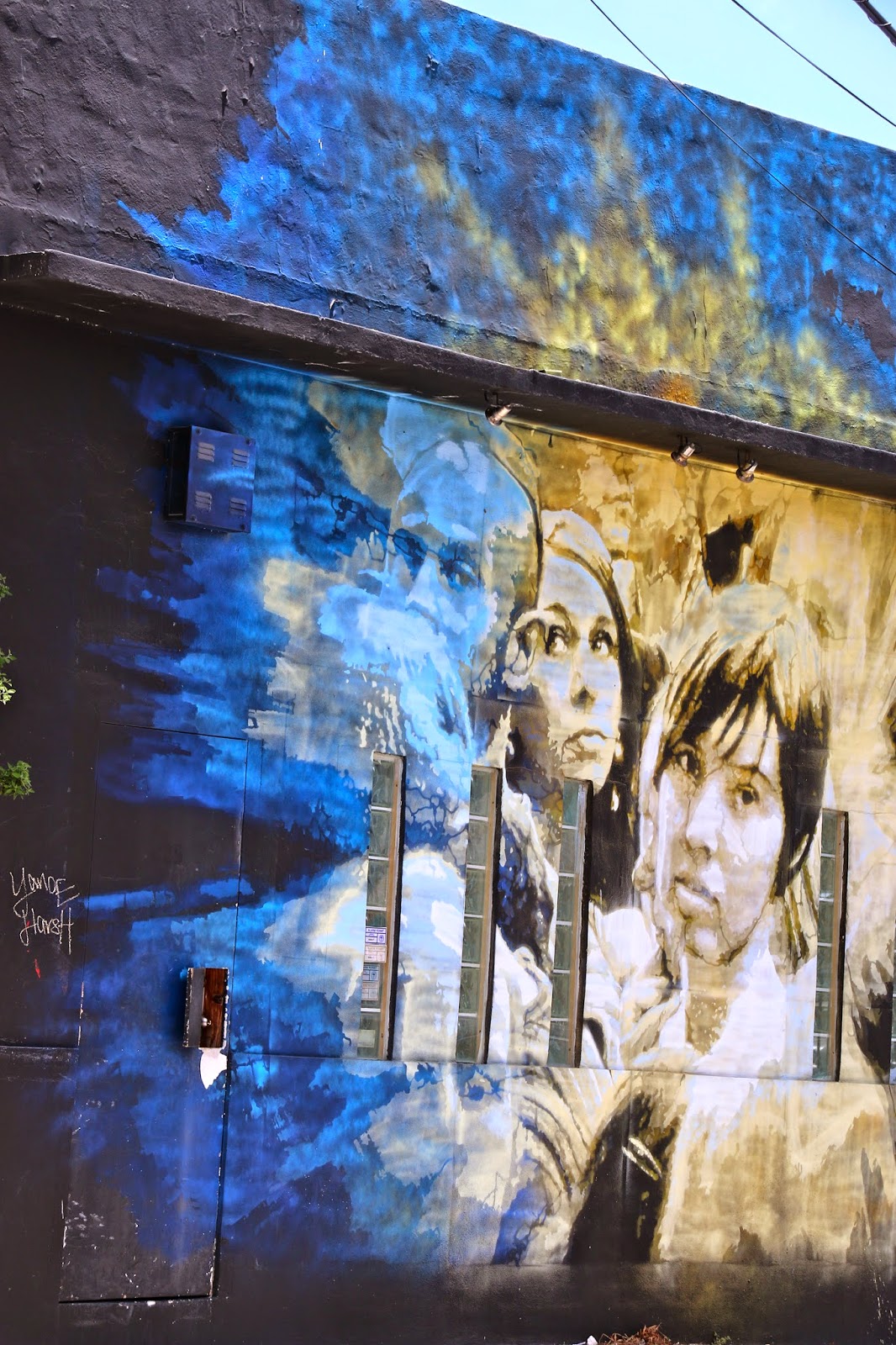 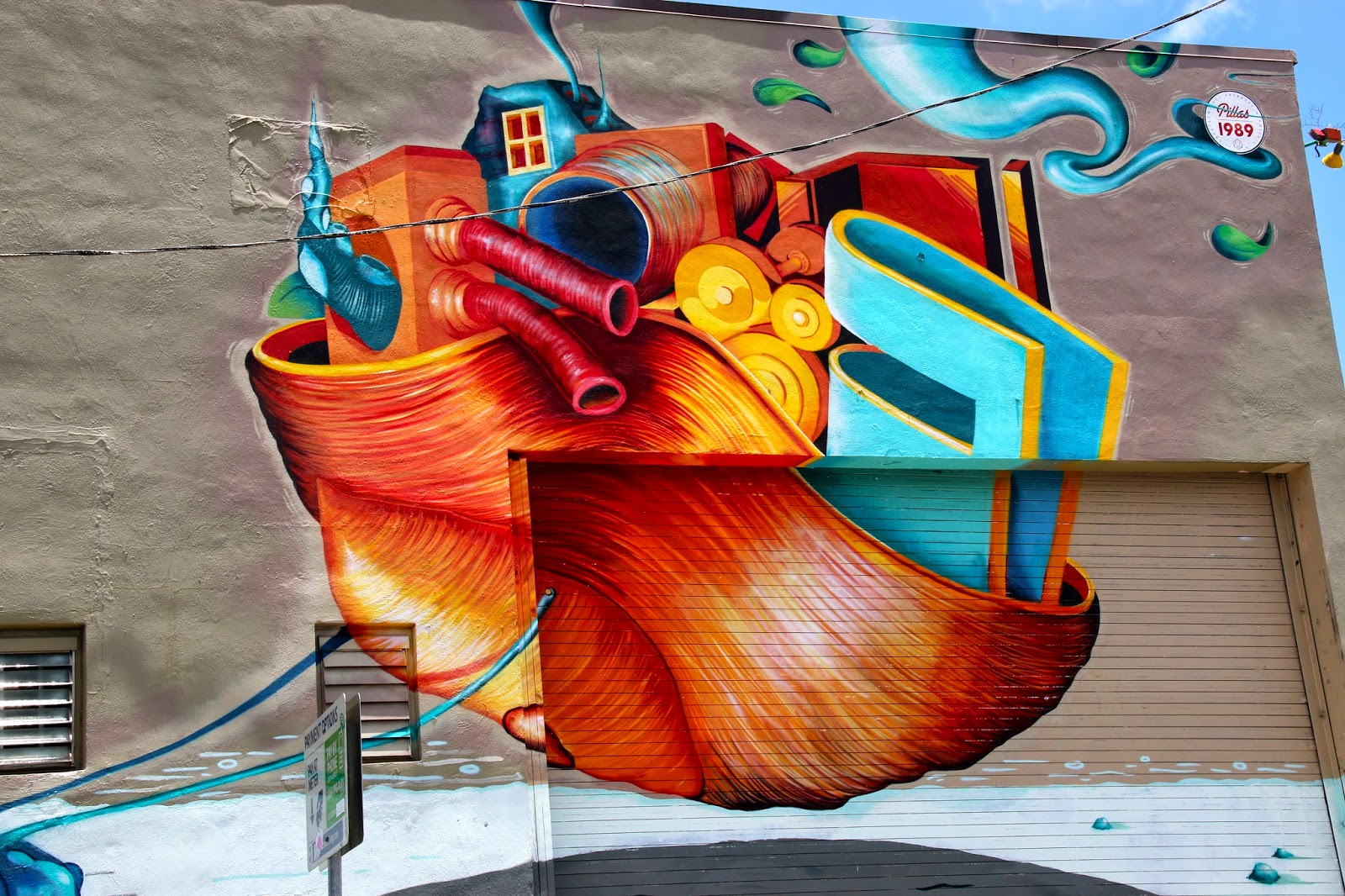 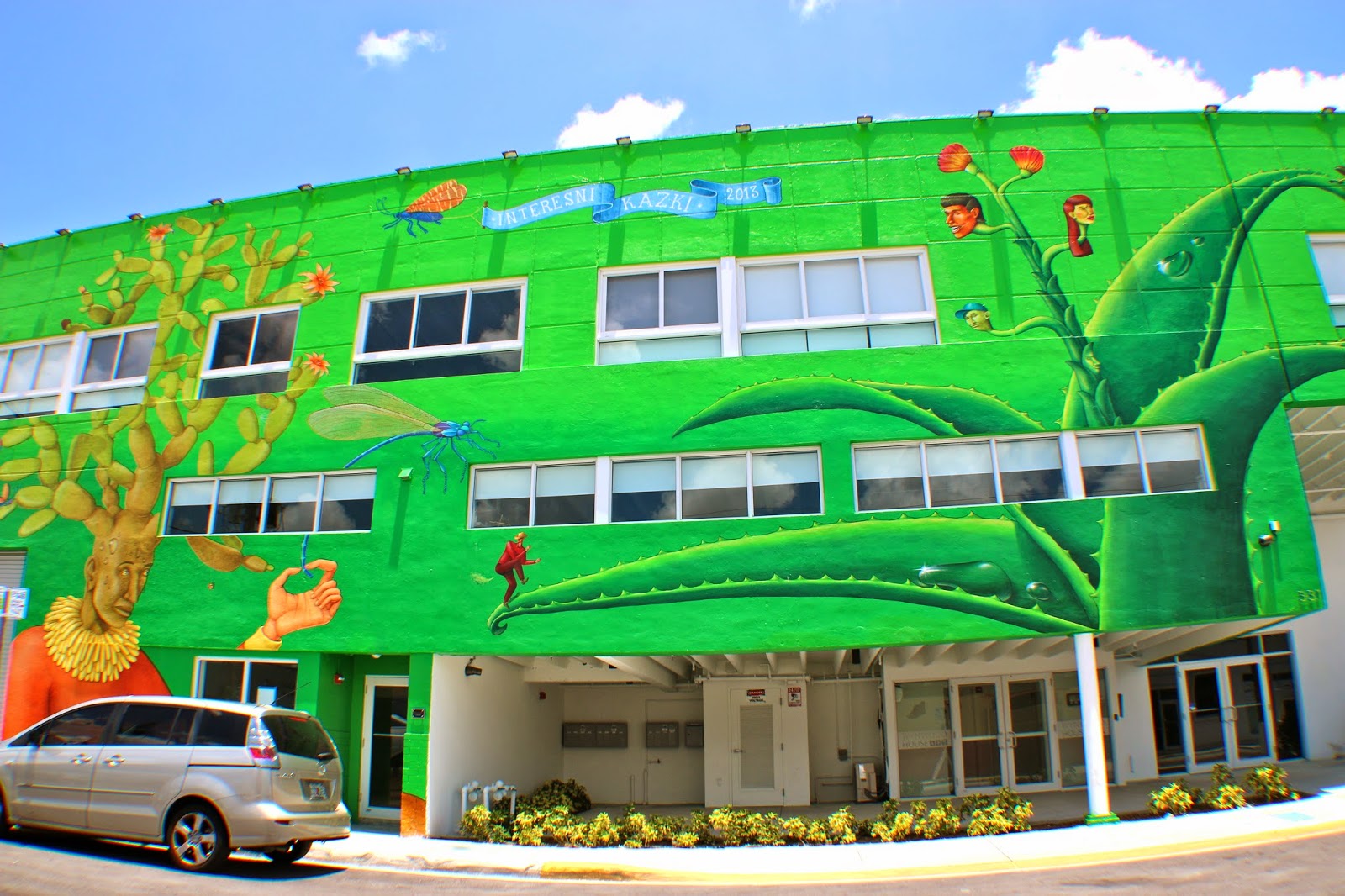 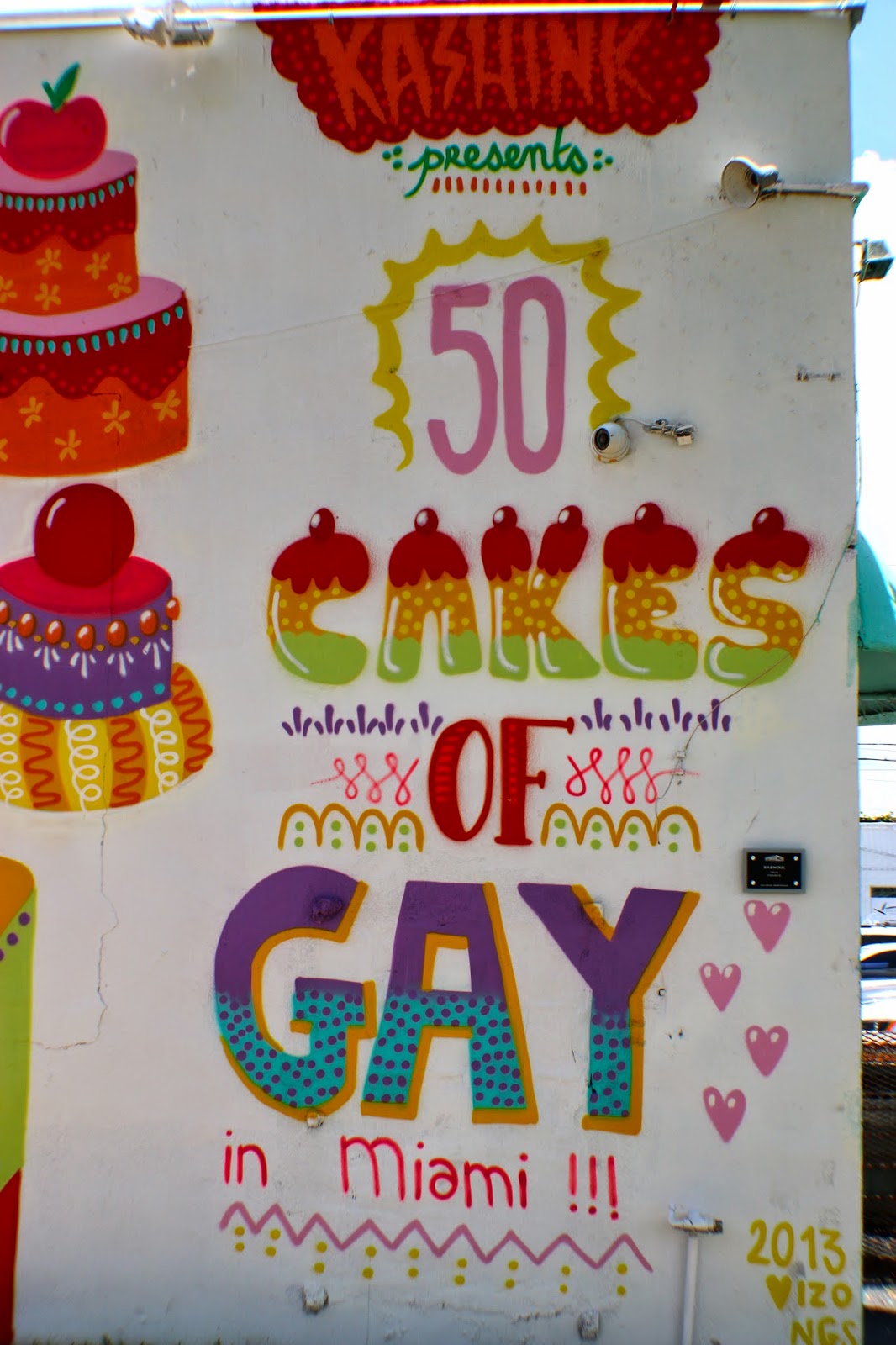 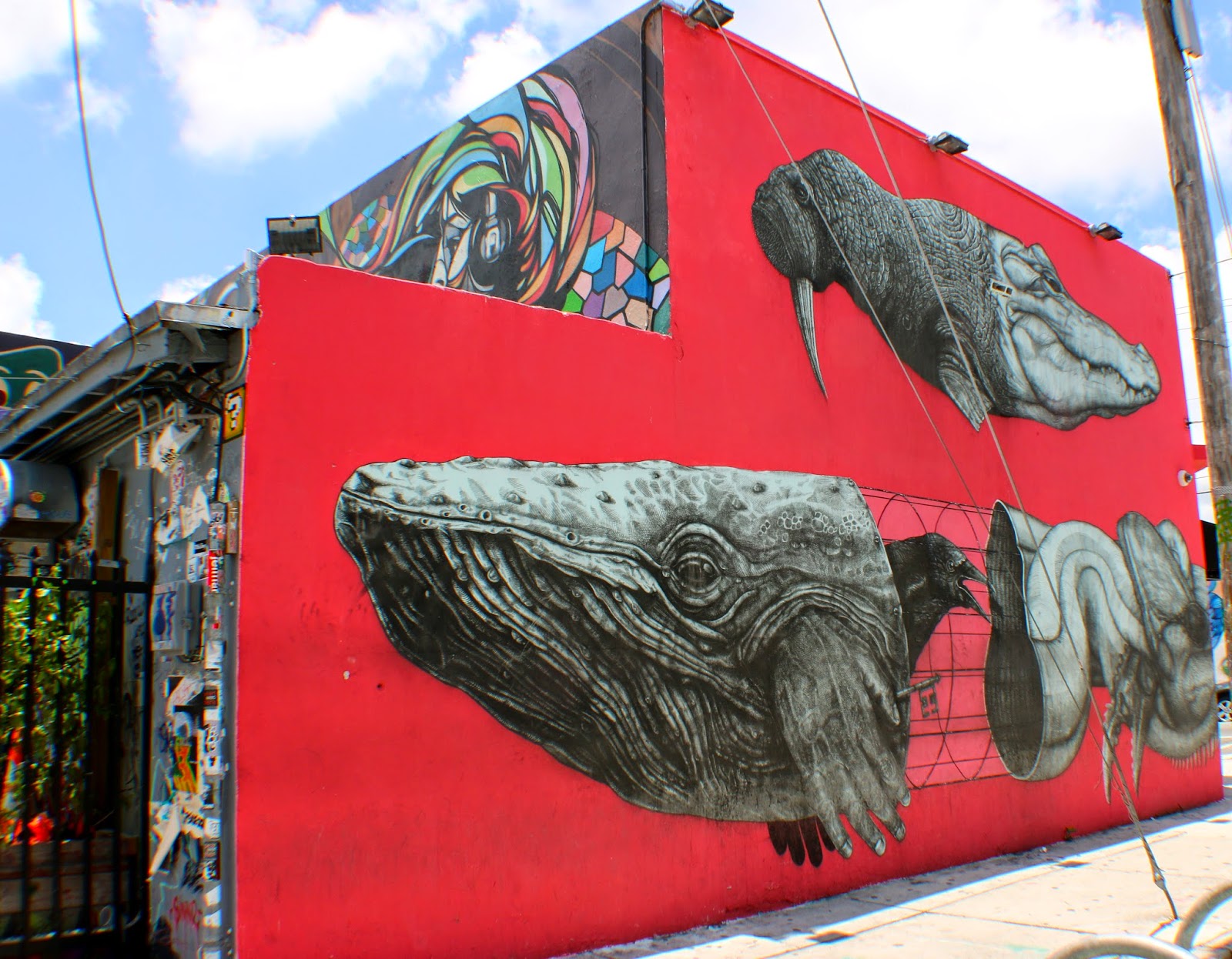 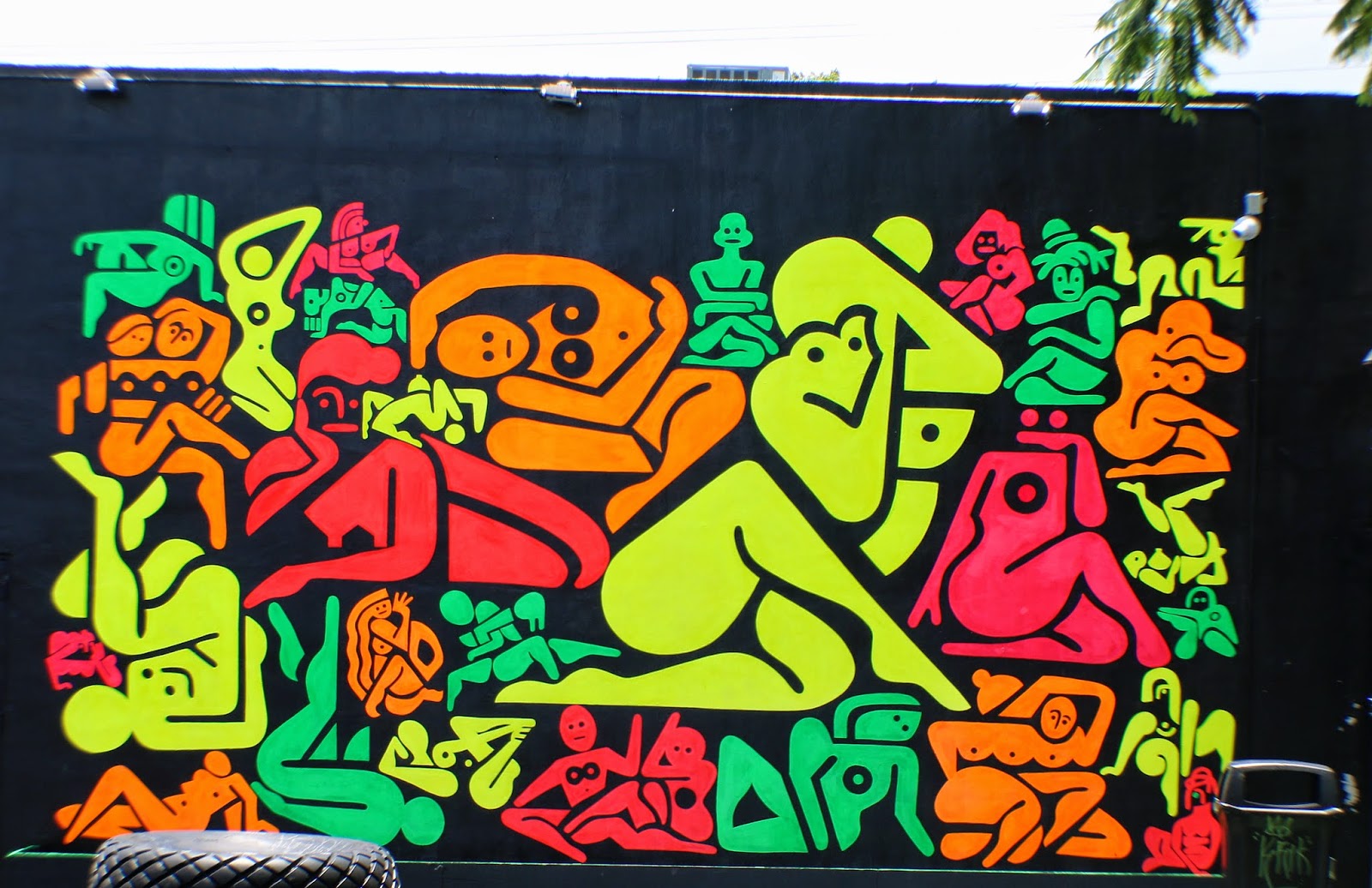 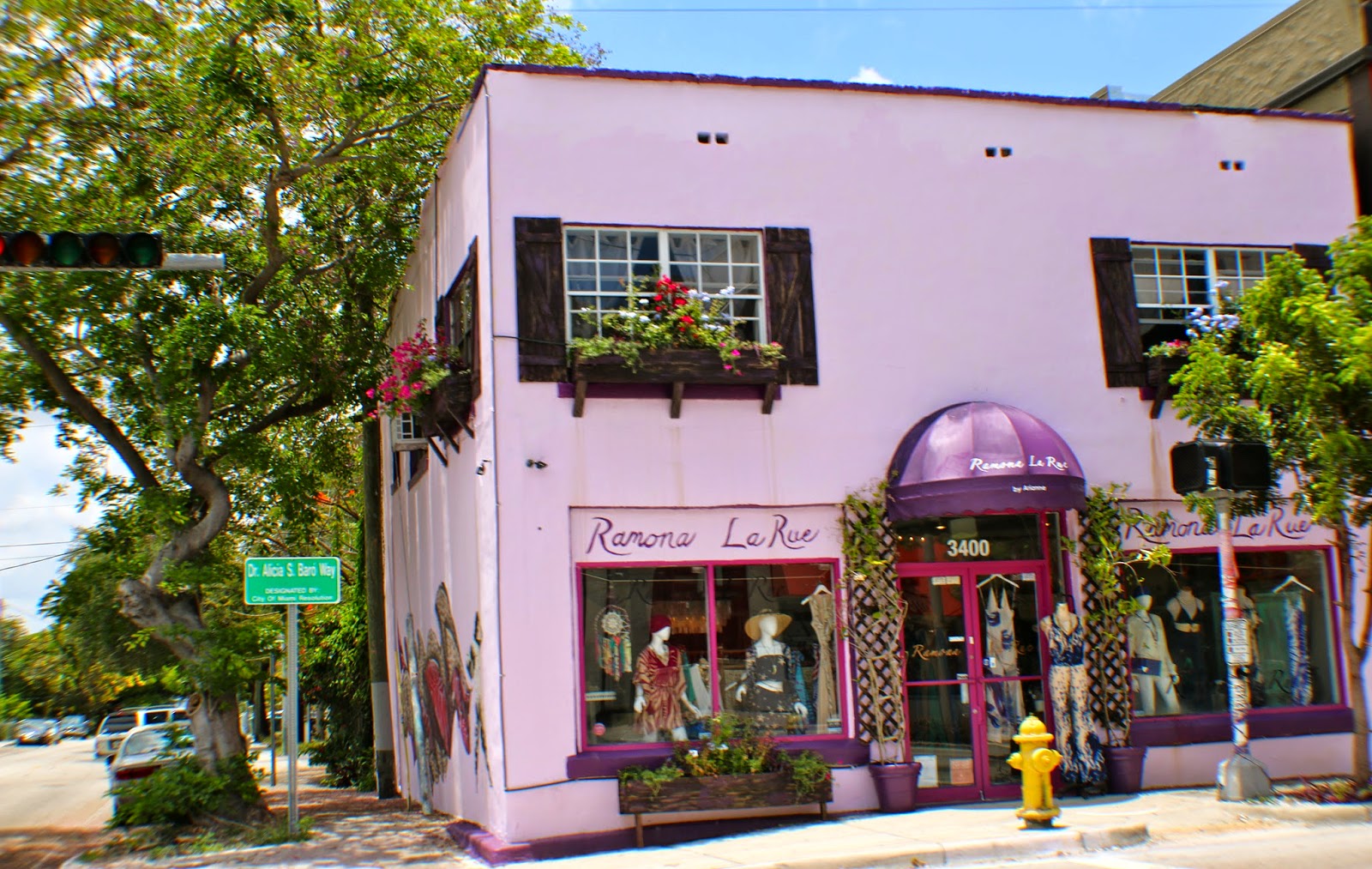 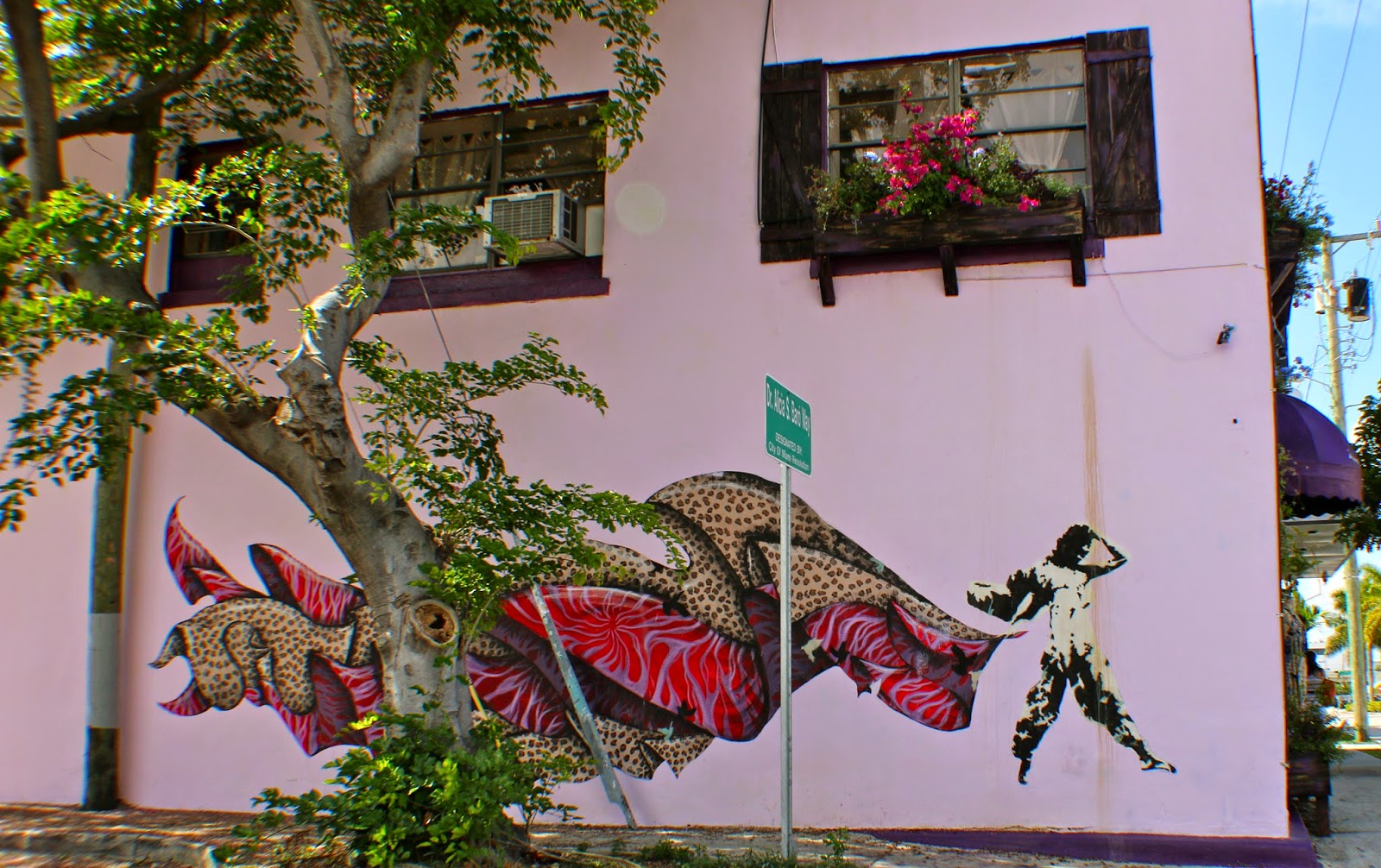 A huge thank you to Michael and Rebecca, Monkey and Lupie… 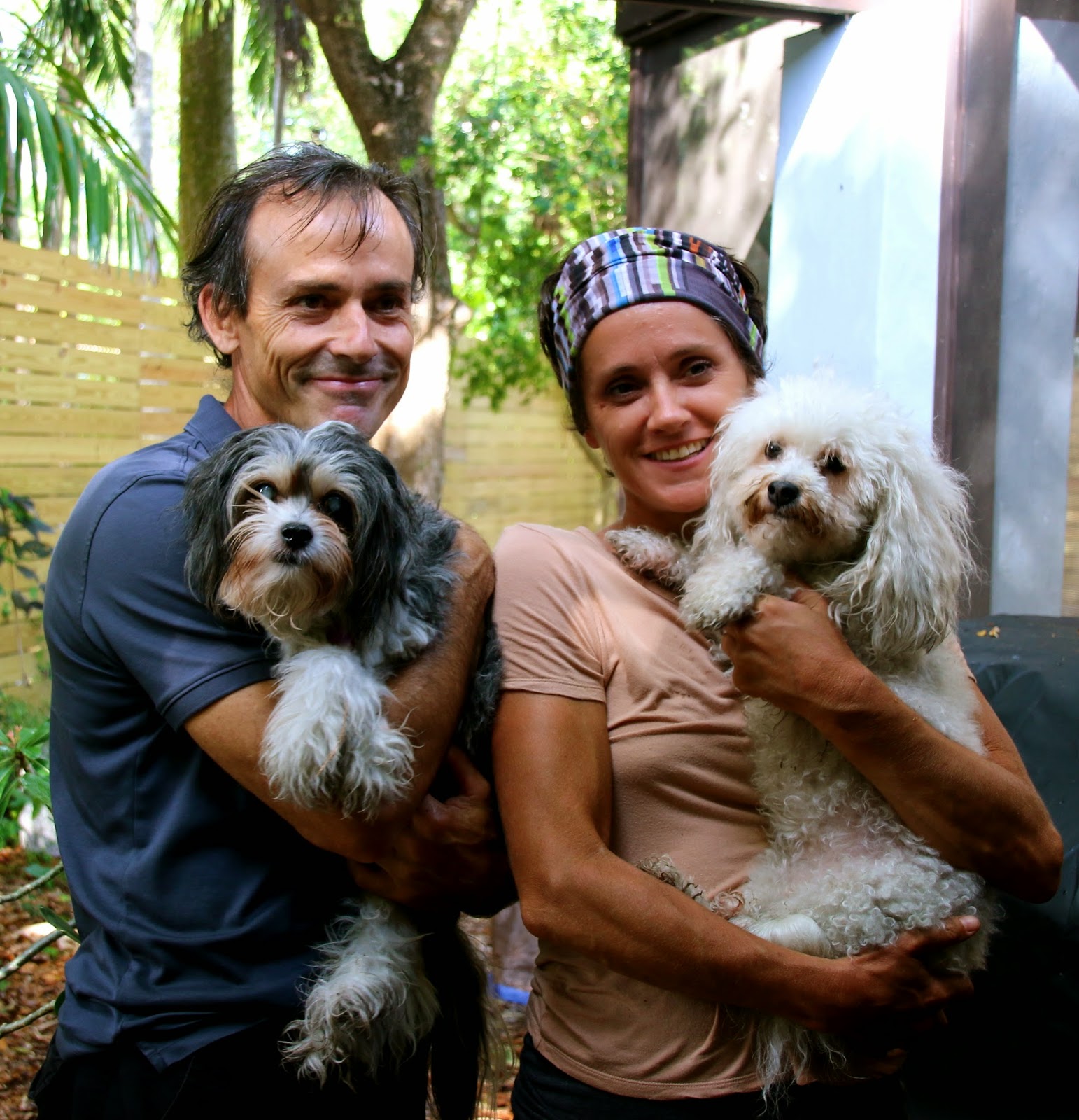